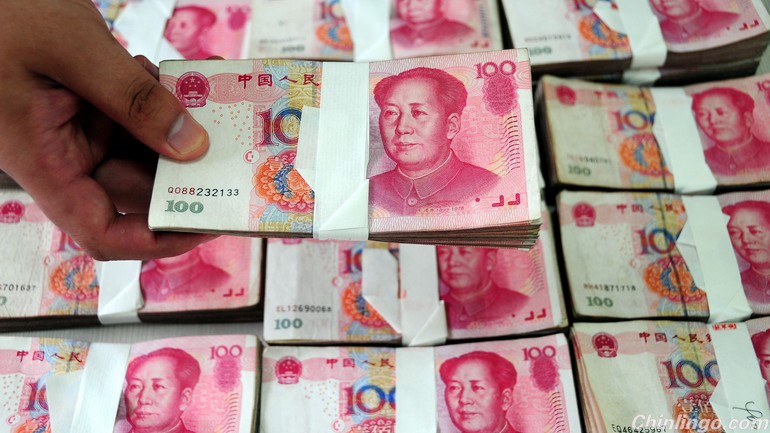 As WSJ’s Andrew Browne reports, that is why Mr. Doanh believes that a new Chinese-led multilateral development bank, which is the U.S. has resisted, is such a clever idea: because it will soothe anxieties as China deploys its vast wealth around the world.

In opposing the Asian Infrastructure Investment Bank, the U.S. has not only set itself up for a diplomatic rift with its closest Western allies, it’s also dealt a blow to America’s image in developing countries like Vietnam.

Emerging economies are desperate for infrastructure, which China can deliver in abundance, but fear being sucked too deeply into Beijing’s orbit. Even vocal critics of China such as Mr. Doanh draw the conclusion that Beijing is trying to balance these concerns with the new bank, while America is stuck in old ways of thinking.

The U.S. Congress refuses to pass additional funding for the International Monetary Fund that is a necessary step toward giving China and other emerging economies more say in decision-making—one reason Beijing has managed to gather such strong support for the infrastructure bank. More broadly, Washington’s objections support the Chinese narrative of an America trying to thwart China’s rise at every turn. On the one hand, the U.S. urges China to assume greater international responsibilities and burdens. President Barack Obama has criticized Beijing as a “free rider” on the international system. Yet when China steps up with an initiative like the development bank, Washington tries to slap it down.