Why Xiaomi cares so much about its new power strip 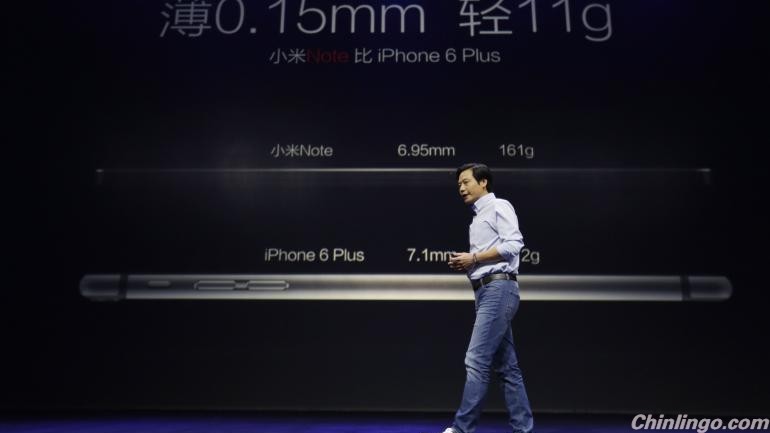 Xiaomi launched its reimagined power strip on Tuesday as part of a slate of products to celebrate its fifth birthday. It also debuted a “smart” bathroom scale that beams the hard truths to the owner’s smartphone.

“After you take apart and look at the insides of all these other power strips, doesn’t ours look like art?” he said, as he showed reporters the guts inside a Mi Power Strip, comparing it to the jumble of wires inside a regular power strip. “It’s so neatly arrayed. What if all products were so beautiful?”

And then, “This may look simple, but it was really hard to design. The components were custom-made so we could make the device smaller.”

And then, “We spent so much time thinking about how many USB ports to include. We finally decided the right number was three.”

Without proper testing, China Real Time was unable to say with the Mi strip delivers power any better than its more anonymous brethren.

It may seem like Xiaomi is falling to the low-end of the low-end of the electronics spectrum. But the Mi Power Strip actually shows the company’s outsized ambitions. Far from content just being the biggest smartphone vendor in China, Xiaomi wants to take over users’ entire home, where everything down to the power strips to light bulbs are Mi-made.

Its method for doing so is familiar for anyone who has followed its rise in the smartphone industry. Xiaomi pairs high-end components and a sleek design with bargain prices, squeaking out only a thin margin in the short-term but winning devoted fans. The household devices like the power strip and bathroom scale are designed and made by partner companies that Xiaomi owns a stake in.

The Mi Power Strip costs 49 yuan, or $7.90. The smart scale, which uses Bluetooth to send your weight and body mass index to a smartphone app, costs 99 yuan, or $16. They will only be sold in China, at least for now.