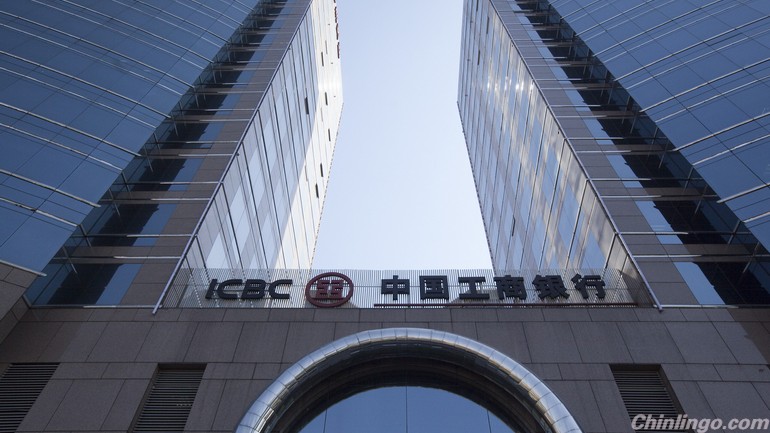 Reuters China recently reported that the company with the highest profits in the world is China’s ICBC. Apple is listed as the second most profitable company in the world despite having recently gained worldwide attention yet again with the release of the iPhone 6.

Out of the 20 most profitable companies in the world, nine are American companies. These include two banks – Wells Fargo and JPMorgan Chase – and two energy companies, Exxon Mobil and Chevron. The two technology giants Apple and Microsoft are included in the list as well as American multinational conglomerate Berkshire Hathaway.

In all, the world’s most profitable companies come from four different sectors. The list includes seven energy companies including Gazprom and Exxon Mobil Corporation and six banks including four banks with headquarters in China. The list also includes two US based telecom giants, China Mobile and Vodafone as well as tech companies Apple and Samsung.

The Top Ten Most Profitable Companies in the World

7) Agricultural Bank of China
The Chinese bank’s net income is $27.1 billion with total revenues of $68.2 billion.

4) China Construction Bank
The Chinese bank had a net income of $34.9 billion with total revenues of $76.9 billion.

1) Industrial and Commercial Bank of China
ICBC’s net income is the highest reported at $42.7 billion. The company’s total revenues come in at $89.4 billion.