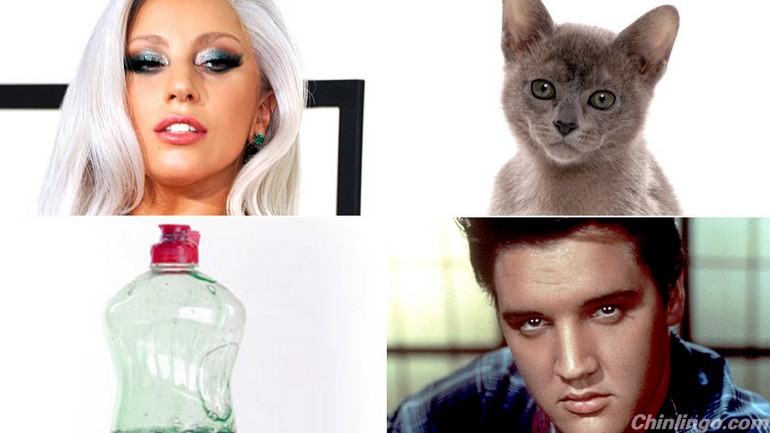 Lindsay Jernigan, a 25-year-old American entrepreneur living in Shanghai, is trying to stop Chinese people from calling themselves Willing, Swallow, Sapphire and other names which native English speakers often find bizarre or ridiculous.

With her website bestenglishname.com, Jernigan and her four associates offer information about English names as well as consultation services for Chinese people who want to steer clear of cringe-worthy appellations.

"They call themselves Larry and Gary, but they're smart and lively girls," said Jernigan, recalling some of the lamentable name blunders encountered by herself or friends.

Equally dumbfounding, she said, are names like IceKing and HarEvil. Then there's Jemima, a name likely to remind many of the syrup brand Aunt Jemima.

"Some Chinese feel like taking self expressive and unique English names, and some names just come from the sounds they hear," she said. Case in point: an individual who went by the name of SamBodhi, presumably a quirky take on "somebody."

Huang Mianjie, a 28-year-old from Shanghai who studied English literature in university, goes by the name "Echo." Huang said she chose this moniker because she liked the sound, but is aware that it is not a common English name.

"Some of my foreign friends told me that only a Chinese would use that name," she said.

"Chinese names are written in beautiful characters and the Chinese people take heed of how they look and sound … but in English a name is just a name we don't focus too much on sounds," Jernigan said. Indeed, Jernigan said several clients turned down the name Kate simply because it sounds "too abrupt."

On her website, name-seekers can pay 50 yuan (US$8) to take a quiz which generates five suggested names choices.

They can also consult with Jernigan via online chat or face-to-face meetings for prices ranging from 120 to 200 yuan.

Most of her clients are in their 20s, and many are looking to either study or work abroad or are preparing to immigrate to an English-speaking country, Jernigan said.

Some clients make special requests, with several asking for names which make reference to the zodiac signs or the Chinese five elements: wood, fire, earth, metal and water. According to tradition, perceived deficits in such elements must be compensate for in one's name.

"At first I was quite defensive about that, because I felt like I could be lying to them by saying this name has water or wood in it, which is not in our English naming culture, but we do have names linked to those things," she said.

Now, people who demand an association with water in their English names are advised by Jernigan to consider Brooke, Dylan, Morgan, Fisher, Jordan and Wade, among others.