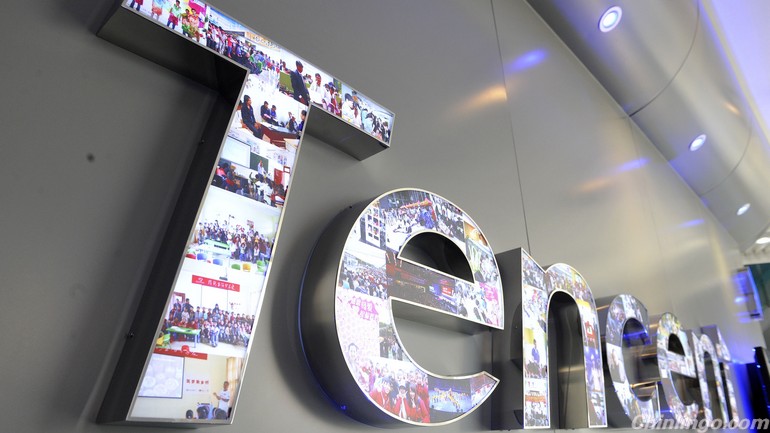 Tencent and the Shanghai city government yesterday signed an agreement that would help the city transform itself into an innovation and technology-driven metropolis.

The agreement will help Shanghai establish itself as a Smart City that will create a convergence between the Internet and sectors such as medical, dining, shopping, logistics, ticketing, universities and tourism, according to the Shanghai Commission of Economy and Information Technology.

Tencent has recently debuted 14 types of city-level services on WeChat in Shanghai. These services include users making appointment with doctors, drivers checking violation records, and customers paying electricity bills. More than 1 million local users had tried the services by the end of March.

The deal will also see both sides use the Internet and advanced technologies to push into sectors like culture, medical, finance, education, auto and smart devices, according to Tencent.

During a study session for local senior Party officials yesterday, Shanghai Party chief Han Zheng said the city should fully embrace the power of Internet to build itself into a scientific and technology innovation hub with global influence.

Tencent Chairman Pony Ma, the session’s keynote speaker, shared with local Party officials his views and visions of "Internet Plus" era and opportunities for Shanghai.

"Internet Plus" is a popular concept recently coined that points to traditional industries’ revamping by connecting with the Internet in all aspects.

0 responses on "Tecent's deal with Shanghai Govt. to turn Shanghai into Smart City"