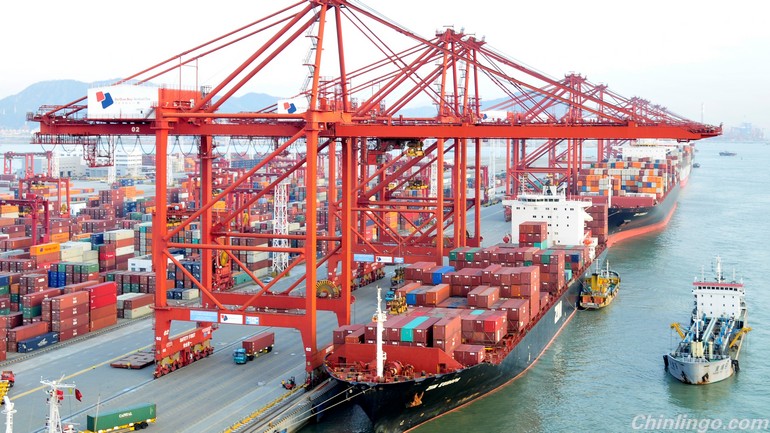 China's customs authority said Monday that reform for easier customs clearance will be expanded from Guangdong Province to three more provincial-level regions in southern China on May 1.

Four customs houses in Fujian Province, Guangxi Zhuang Autonomous Region and Hainan Province will be included in the reform to integrate customs clearance, aimed at more convenience and higher efficiency for exporters and importers, the General Administration of Customs (GAC) said in a document.

The four customs houses are those in Fujian's Fuzhou and Xiamen, Guangxi's capital city of Nanning, and Hainan's capital, Haikou.

With the expansion, the GAC said it wants to accelerate clearance reform in areas with close economic ties as well as respect the choices of companies and create an equitable and efficient environment for imports and exports.

The reform in Guangdong was launched in September 2014 to streamline clearance procedures.