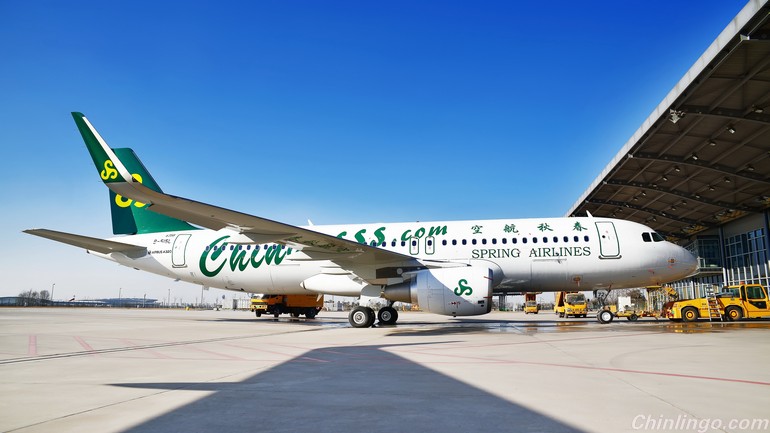 The maiden flight took off on Sunday at noon and arrived in Osaka three hours later.

The flight will depart every Tuesday, Thursday, Friday and Sunday from Zhengzhou, a central transportation hub, according to Chunqiu Airlines, China's first low-cost airline company.