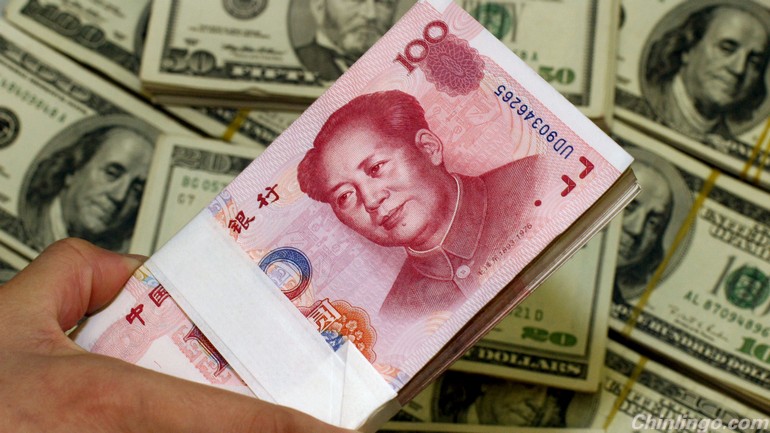 Starting from June 1, 2015, foreign-invested enterprises can make settlement of foreign exchange capital without submitting proof of use of funds in advance, according to a SAFE circular.

The move aims to further promote the use of RMB and boost international trade and financing activities as well as increasing the flexibility and convenience of exchange settlement, said the SAFE.

The practice has been piloted in Shanghai's free trade zone (FTZ) last year and achieved good results with a stable capital inflow, according to the circular.