Snapchat said to have had talks with Alibaba on potential investment 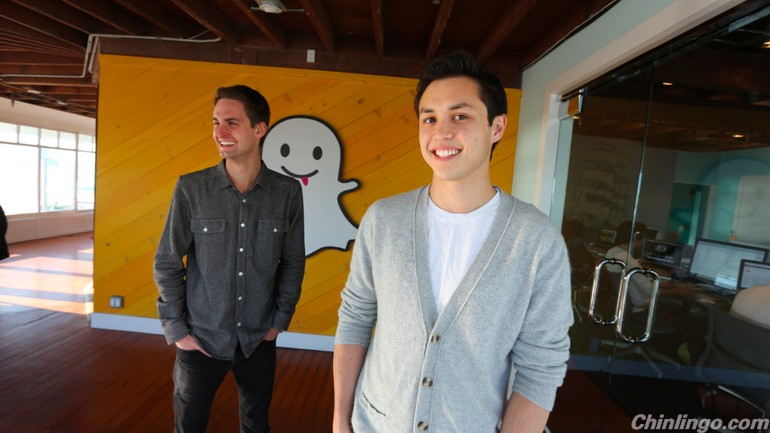 Snapchat has held talks to sell a stake to the Alibaba Group, the Chinese Internet giant, people briefed on the matter said on Wednesday.

Evan Spiegel, Snapchat’s founder and chief executive, and Jim Wilkinson, a spokesman for Alibaba, declined to comment on the talks, which were first reported by Bloomberg News. The report put the potential valuation of the financing round at $10 billion.

If a deal was reached, it would represent a big bet on the future of Snapchat, the pioneer of disappearing messaging applications. Self-destructing photos and messages have swept across Silicon Valley, catching the attention of tech stalwarts like Facebook, Google and Yahoo.

Thus far, Snapchat seems to be the leader in the space. The company does not share its user numbers, but the application has been among the top 25 most downloaded apps in the Apple App Store in the United States for the past year, according to App Annie, a mobile analytics company.

What the company doesn’t have yet are robust revenues. It has focused instead on attracting more users to its service.

That may be fine for Alibaba, which has increasingly stepped up its venture capital investments as it prepares for one of the most anticipated initial public offerings in recent memory. The Chinese Internet giant is expected to make its market debut — which could value the company at more than $200 billion — in September, people briefed on those plans have said.