Alibaba confirms IPO in US 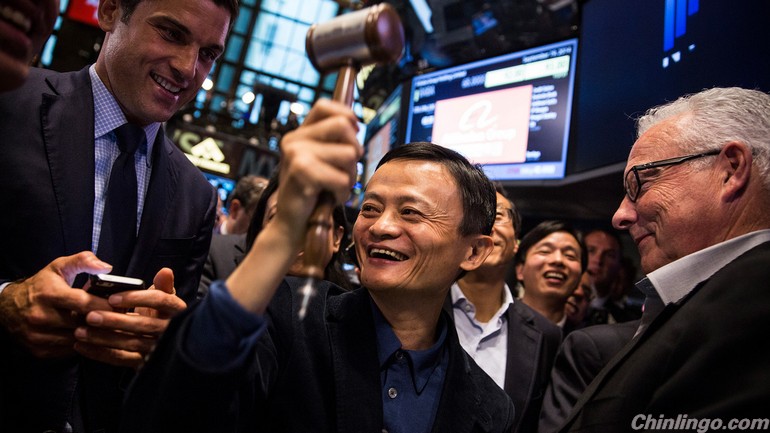 Alibaba Group Holding Ltd, China's largest e-commerce vendor, has officially confirmed it will hold an initial public offering in the United States, the company has announced.

The decision will "make a more global company and enhance the company’s transparency, as well as allow the company to continue to pursue our long-term vision and ideals," according to a company statement sent on Sunday to China Daily.

It did not specify which bourse it will choose to float its shares, or give a detailed timetable.

Alibaba said that, should circumstances permit in the future, it will work towards toward extending its public status in China’s capital market in order to share its growth with the Chinese people.

The company also expressed gratitude towards those in Hong Kong who have supported Alibaba Group, including the Hong Kong Stock Exchange, which shut the door on a potential listing last September.

"We respect the viewpoints and policies of Hong Kong and will continue to pay close attention to and support the process of innovation and development of Hong Kong," the statement added.

Hong Kong regulators rejected Alibaba's IPO because of the firm's special request to keep a shareholder structure which would have allowed a group of top managers and founders to nominate and control the company's board of directors.

The unique requirement went against the exchange's one-share-one-vote principle.

The statement puts an end to rampant rumors about Alibaba’s choice of listing venue.

For example, the firm's recent purchase of a stake in a Hong Kong-listed company prompted speculation that Alibaba might use the deal to go public.

Analysts polled by Reuters have put Alibaba's market value at around $140 billion and the value of the IPO at $15 billion. If successful, it will go public in the world's biggest listing since Facebook Inc's debut in 2012.

0 responses on "Alibaba confirms IPO in US"