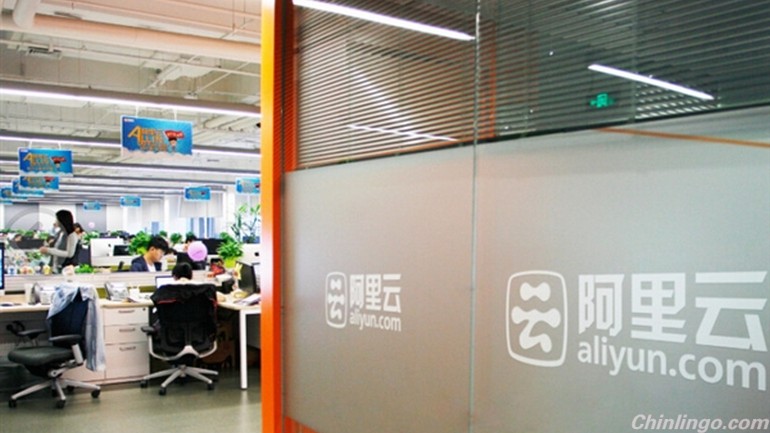 Three positions were open to people in Seattle, two of which also allow applications for Alibaba's Silicon Valley offices, according to advertisements on LinkedIn Corp's business networking site in the past week.

Several recruiters in the region said they had registered the firm's hiring drive, suggesting Alibaba is eyeing staff at rival Amazon as well as Microsoft and Facebook Inc.

According to LinkedIn's data, Alibaba has already hired staff away from Microsoft and Amazon. LinkedIn data list Microsoft as the top company from which former employees have joined Alibaba, not specifying the location of the hires, with 20 recruits for unspecified posts at the Chinese company having previously worked at the software giant.

Alibaba's moves in the region are at an early stage, and the amount of hiring still comparatively low, said recruiters. The company has fewer than 300 employees in the United States.

"I'm sure they're going to be web-based as well as mobile-type folks," he said. "They're trying to get a footprint in the United States. What better place to go than their direct competitor in Amazon?"

Alibaba has hired at least 10 software engineers or computing experts from either Microsoft or Amazon since July 2014, all but one based in the greater Seattle area, according to their LinkedIn profiles.

Li Xiaolong, one of the 10 and a senior staff engineer at Alibaba, openly advertises for like-minded talent on his profile: "We are actively hiring talents in machine learning, data mining and distributed computing, as well as hardcore software engineers to improve the world's biggest e-commerce platform. The location can be Seattle, Silicon Valley, Beijing or Hangzhou."