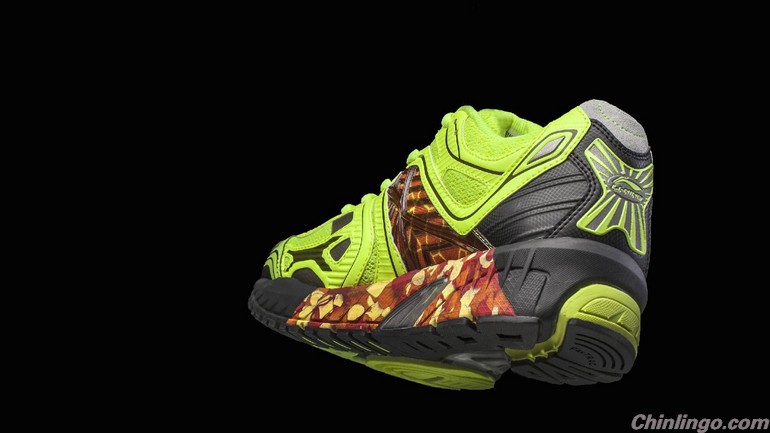 China's Li Ning Co Ltd is teaming up with Chinese smartphone maker Xiaomi to produce a new generation of "smart" running shoes this year, in the sports brand's latest effort to revive its waning fortunes.

Li Ning, backed by private equity powerhouse TPG Capital and Singapore wealth fund GIC, warned in January that it expects to post its third consecutive full-year loss, as it grapples with a restructuring, bloated inventories and slowing demand following the 2008 Olympics in Beijing.

Li Ning's efforts to recapture its glory days by appealing to a younger generation have been evident in its product design and high-profile marketing campaigns. In 2013, it signed a multi-million dollar sponsorship deal with NBA basketball superstar Dwayne Wade.

Li Ning said its partnership with Huami Technology, the fitness wearable company behind the Mi band and part of the Xiaomi ecosystem, is the first collaboration between sports and "smart" technology in China.

"We have chosen to collaborate with the Mi band because of Huami Technology's strength in "smart" wearable products," Li Ning said in a statement on Monday. "We hope to use this opportunity to provide professional "smart" running shoes to running enthusiasts in China at an affordable price."

"Smart" chips are to be placed in the soles of Li Ning running shoes. The "smart" running shoes will be connected to a Xiaomi mobile app, allowing runners to keep track of their progress and results, analyse their form, and monitor their achievements.