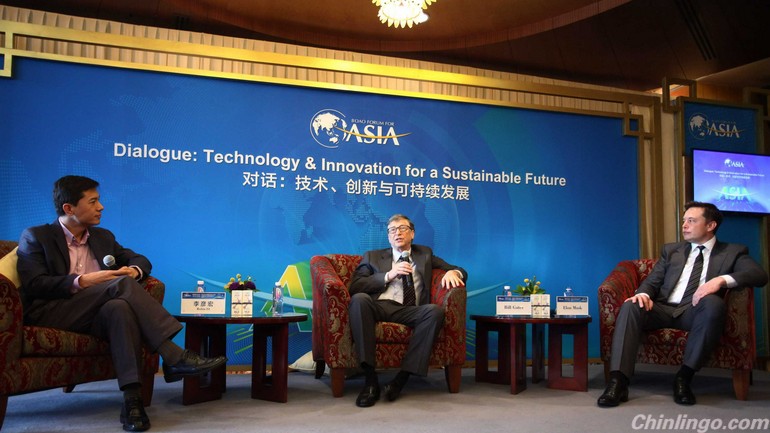 Boao Forum for Asia is annual festival for political and business leaders, the focus on internet leaders was boosted since the “internet +” was raised by premier Li Keqiang in this March. Three internet technology giant leaders, Bill Gates, Li Yanhong and Elon Musk had a dialogue at the forum, they all had much interested in artificial intelligence. We try to find out what the logic behind this.

The development of artificial intelligence experienced some upsdowns, the last down is neural network technology issue. But the key breakthrough of technology and mass data once again bring more attentions recently. How to use the mass data is still a challenge, as Ma Yun said, we are transforming from IT era to DT era. Another technology leaders, Lei Jun said that if Xiaomi cannot commercialized the user data, Xiaomi will not survive. Alibaba also made the secret department IDST public. So great thinks alike, how to take advantage of mass data will depends on artificial intelligence.