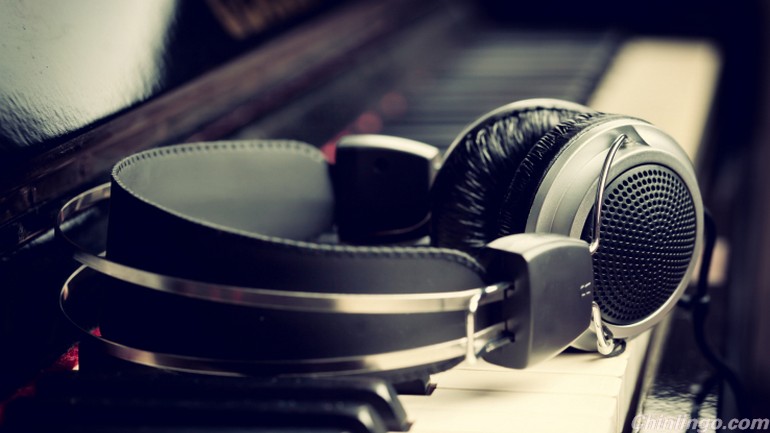 The deal, one of the first in China made by a major music publisher rather than a label, will bring more than 2.5 million copyrights to Alibaba, whose music platforms already had many of the songs from artists including Kylie Minogue, the Rolling Stones and Jean-Michael Jarre, an Alibaba spokeswoman said.

Alibaba has set its eyes on becoming an online-media powerhouse, with music, film and television. The $210-billion firm has touted the potential for selling digital products as well as physical products in China, despite the country's track record of users not paying for media content. In the process, it is vying with Tencent Holdings Ltd, China's biggest social networking and online entertainment firm, and search leader Baidu Inc and its online video unit, iQiyi.

For BMG, the tie-up is both a chance to boost earnings by its artists in China and part of its attempt to "grow the legitimate music market in China", the company said. BMG last November linked up with Chinese independent company Giant Jump to manage publishing and recording rights both at home and overseas.

Alibaba's Digital Entertainment arm will "promote BMG writers and artists through channels such as its streaming apps Xiami and TTPod" and "monitor and take action against digital and mobile services who may infringe the rights of BMG clients," the subsidiary of Bertelsmann AG, Europe's largest media company, said in a statement.

"Internet and particular mobile media are quickly providing an answer to the music industry's long-time challenge of how to monetize the vast untapped potential of the Chinese market," BMG Chief Executive Hartwig Masuch said in Monday's statement.