Baidu: searching for the next big thing 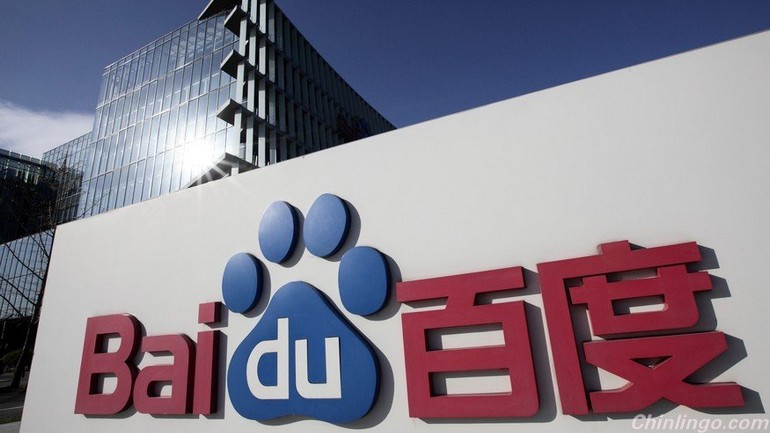 Baidu’s dominance of the market for search-related advertising in China has remained unchallenged since its American counterpart quit the country a few years ago, rather than put up with official censorship. For a while, Baidu simply milked its strong position in its home market. But more recently the shift from computers to smartphones, and thus to searching via apps rather than browsers, has forced the Chinese firm to get serious about innovation. Another factor is its desire to keep up with two other rapidly growing online firms, Alibaba and Tencent.

Baidu has been doing a lot of inventing in-house. Its researchers have devised excellent voice-recognition systems for Mandarin, for example. Its mapping app is arguably the best in China. It has invented smart chopsticks that give warnings when food is unsafe to eat. It has its own version of Google’s smart spectacles; and a bicycle that monitors the rider’s vital signs. And Baidu recently opened a research centre in Silicon Valley headed by Andrew Ng, a pioneering researcher in artificial intelligence.

Even more intriguing are its investments in outside innovators. In early December the firm put $3m into Pixellot, an Israeli firm making software that enhances online videos. It has also put money into a Finnish firm developing a way to tap the Earth’s natural magnetism to create better indoor maps of such places as shopping centres. And on December 17th Baidu announced that it would invest an undisclosed amount in Uber, an American taxi-app service that is now expanding across China.

Uber may seem an odd firm to invest in just now, given the backlash it is suffering, from Australia to India to France, over its pricing policies, its screening of drivers and its flouting of local regulations. But Baidu has seen its two Chinese online rivals move swiftly into taxi apps, seeing them as a way to push consumers towards other, more lucrative businesses such as mobile payments. The Tencent-backed Didi Dache app and Alibaba-backed Kuaidi Dache have established a near-duopoly in taxi-hailing by smartphone across China.

Sensibly, rather than join Tencent and Alibaba in their price war at the bottom end of the Chinese taxi market, Uber is offering pricier rides in comfier cars. In welcoming Baidu as a shareholder, Uber gains a backer with valuable local knowledge and a degree of insurance against the sort of official clampdown it is suffering in other countries. Baidu’s chairman and co-founder, Robin Li, has excellent connections within the Communist Party leadership. He has so far avoided investing in businesses that test regulatory boundaries. So perhaps his investment in Uber is a sign that he has received a quiet signal from officialdom that it is not at risk of being shut down.

0 responses on "Baidu: searching for the next big thing"