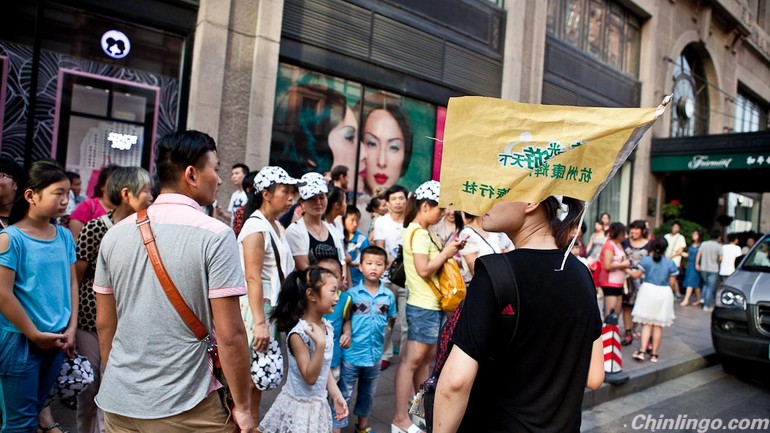 During the recent Tomb Sweeping Day holiday, tourists both at home and abroad hit the headlines for the wrong reason: their uncivil behavior. News of tourists climbing historical monuments and trees at scenic spots in China is nothing new. But this time three Chinese male tourists were arrested in Japan for alleged sexual harassment, and face severe punishment according to Japanese law.

For years, the majority of the public could only watch or read news about Chinese tourists' uncivil behaviors especially while traveling abroad and only feel ashamed. But the regulation issued recently by the National Tourism Administration could help cure the malaise that afflicts some Chinese tourists.

According to the regulation, uncivilized behavior by tourists such as violating order in public transport vehicles, damaging public property or historical relics, ignoring social customs at tourism sites, and being involved in gambling or prostitution could all be put on record – to be kept by provincial and national tourism authorities for up to two years.

Since the existing Tourism Law has no specific clause saying tourists should be held legally accountable for their uncivilized behaviors, uncivil acts such as spitting, littering or vandalizing historical relics (by, say, scratching one's name), Chinese tourists could not be pulled up for their shameful actions, which not only caused damage to the tourist spots but also ruined the image of the Chinese people and their country.

The new regulation has more or less plugged these legal loopholes and has certain binding forces on tourists who are prone to uncivil behavior. It is also necessary to draw the red line to prevent the tourists in gray areas from being included into the bad books. Also, tourists should have the right to defend themselves to prevent abuse of power by the authorities.

Yet it is equally important to take precautionary measures to prevent such uncivil behaviors, rather than wait until someone breaks some rules and then punish him/her.