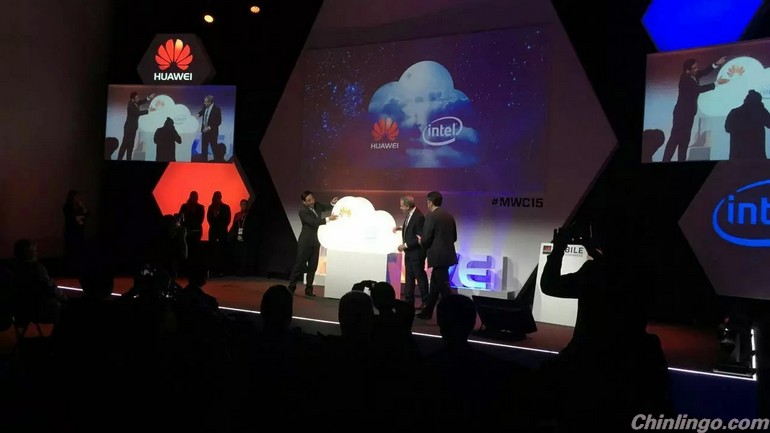 The partnership, announced by Huawei in a statement, comes as U.S and other Western tech firms' scramble to burnish their bona fides with China, which has become increasingly wary of foreign technology.

Joining hands with Chinese companies, including technology transfers and adopting Chinese partners' branding, can make these products more palatable to local buyers and authorities in the world's second-largest economy.

"How do you stay in this market and do the least damage to your core business – that's the puzzle everybody is focusing on now," said James McGregor, chairman for advisory firm APCO China.

China's government has been openly pushing for the use of more Chinese and less foreign-made technology, both to grow its own tech sector and as a response to former U.S. National Security Agency contractor Edward Snowden's leaks about widespread U.S. cyber surveillance.

These policies have become a source of considerable friction in foreign relations.

The cloud computing industry is a focus area for China, with Premier Li Keqiang saying in his government work report delivered to parliament on Thursday that the government would support its development.

Intel and Huawei have collaborated previously, including a server and cloud product team-up in 2012 and an agreement to cooperate on data storage last April.