Would you help an injured stranger? 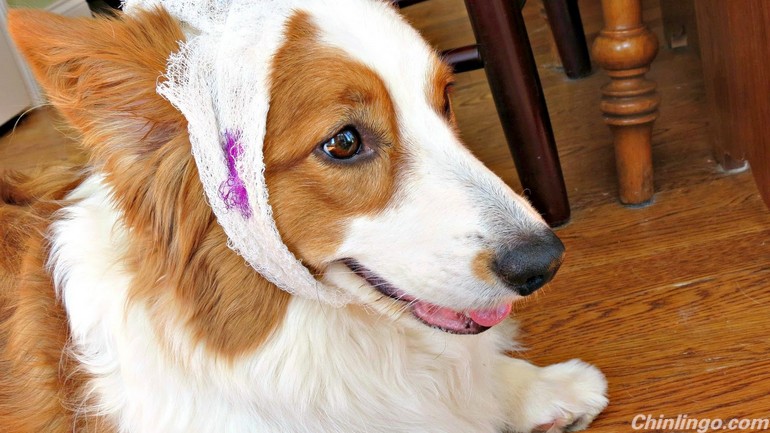 Editor's note: If you saw someone lying in the street in pain or bleeding, would you stop to help him? Or would you just walk by for fear of being scammed? Forum readers share their opinions.

I think you should trust your intuition. Different situations will call for different reactions. Maybe if you are afraid of being scammed, you can bring a few stranger witnesses with you…get about four or five people together around you and go help the person together.

My instinct is to go and help: I am First Aid trained.

At home I have done this and there have been no problems.

In China I would think twice unless I was with a friend who filmed everything should I be accused of causing the accident, but I would certainly call an ambulance, although I would probably be charged for it.

In Belgium by law you are obliged to help people in distress. The only time you are free from helping is in case you will put your own life at risk by helping someone else, otherwise you can get fined for not helping.

I have seen an old fellow fall down in the cold in Harbin winter last year. I couldn't get him up on my own (he was a big guy) and I screamed at the Chinese who had taken out their phones to take videos of "white boy helping up old Chinese man". First time I swore at Chinese people in China. After a good bit of abuse from me, I shamed them into helping me. Afterwards they all started telling me I shouldn't be helping random strangers as he could be a con artist to which I replied: "He could just be an old man who fell down in the winter, couldn't get back up on his own and died…I will take the risk thank you."

It happens but not all the time. I once helped a guy groaning in pain from underneath his bike. He crashed under the rear of a taxi. The driver went off and the bike guy was left alone in the middle of the street. Two weeks' later, he wanted to thank me for my assistance. I had already gone home.

0 responses on "Would you help an injured stranger?"