Public displays of affection: China vs. the rest of the world 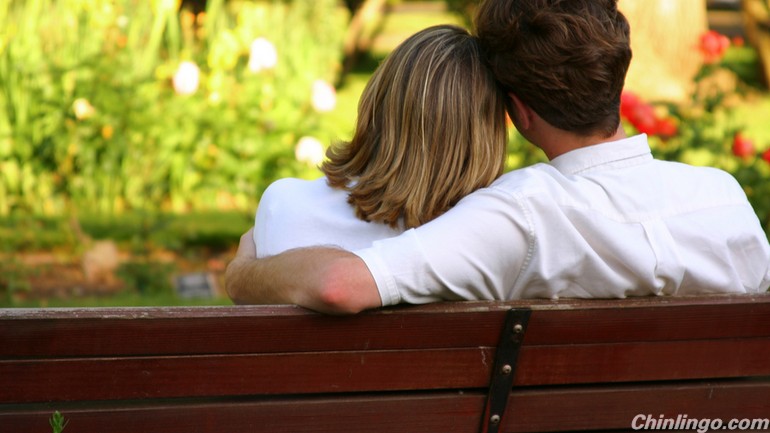 China is extremely couple-y. I seriously cannot go anywhere without seeing couples. And boy, are they in love. Couples in other countries can get a little creepy in public with overly touchy public displays of affection. PDA is popular in China as well, but in very different forms than in the rest of the world (thank god).

A big part of Chinese PDA is announcing your couple status to the rest of the world. The matching T-shirts trend was huge for a couple years here because it screamed “We’re a couple!” to anyone looking. Couples wore the same T-shirt or same color shirt and hit the town together. A man will carry his girlfriend’s purse for similar reasons. This, like the T-shirts, shows affection and shows off coupledom in a pretty adorable and chaste way.

Actual PDA in China consists of public snuggles and hugs, hand holding and the occasional peck. This kind of PDA really is everywhere: in parks, on the subway, at tourist attractions. PDA is definitely a trend popular with the younger generation.When I studied at a Chinese university, student couples would sit all over the campus grounds hand holding each other’s brains out. Despite the pro-PDA tendencies of the young generation, I’ve never seen an elderly couple show any kind of public affection here. Traditionally, any type of public display of affection was unacceptable in China.

Even in clubs here, you rarely see men and women dancing together sexually (grinding, etc.) or making out in corners. Save all that for private while in China and stick to hand holding in public.

0 responses on "Public displays of affection: China vs. the rest of the world"