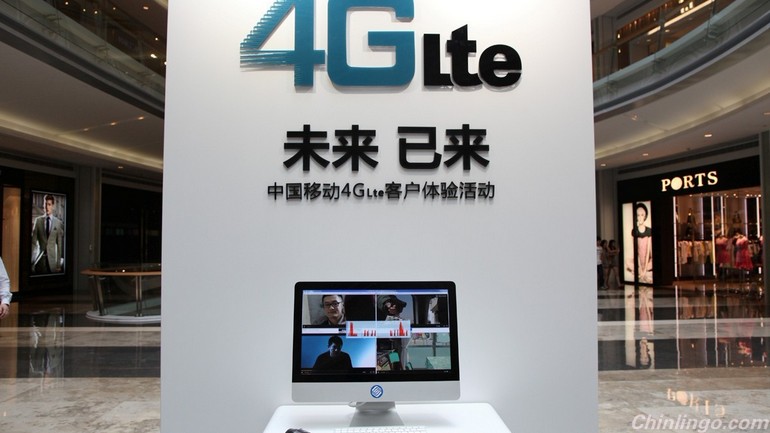 China has overtaken Europe by building hundreds of thousands of masts to carry superfast 4G mobile signals and western executives are warning that the country will pull further ahead with plans to more than double construction this year.

While the take-up of 4G services in China lags behind the rollout of base stations – given services only became commercially available last month – the scale of the infrastructure building underlines the country’s ambitions for the future.

China Mobile became the country’s first 4G operator in December last year and it built about 200,000 base stations before the launch. This is already more than are deployed across all of Europe, according to analysts at HSBC and CCS Insight. China Mobile’s network covers as many as 500m people across the major cities on the country’s east coast.

China Telecom and China Unicom are also building smaller 4G networks. Up to 1m 4G masts could be built in China by the end of 2014, according to equipment makers.

At last month’s annual Mobile World Congress in Barcelona, executives from European mobile operators expressed worries that the combination of regulatory constraints and sluggish economic growth would curtail construction of 4G networks in the continent.

Also in Barcelona, Wei Zaisheng, finance director for ZTE, the Chinese state-owned equipment maker, said that there could be as many as 1m 4G base stations in China by the end of the year, from close to 300,000 today, as groups “speeded up construction”. China represented about 60 per cent of the market for new 4G masts, he said. “China is leading 4G compared to Europe.”

Three industry executives said they were expecting a second tender from China Mobile for about 500,000 base stations this year. Equipment-maker executives predicted that China Telecom would order up to 250,000 masts this year.

Neelie Kroes, Europe’s digital commissioner, has also emphasised the need to accelerate 4G rollout, and has recently shifted the focus to developing the next stage of mobile networks with so-called “5G” technology.

Only a third of Chinese households have broadband connections, say brokerage CLSA data.