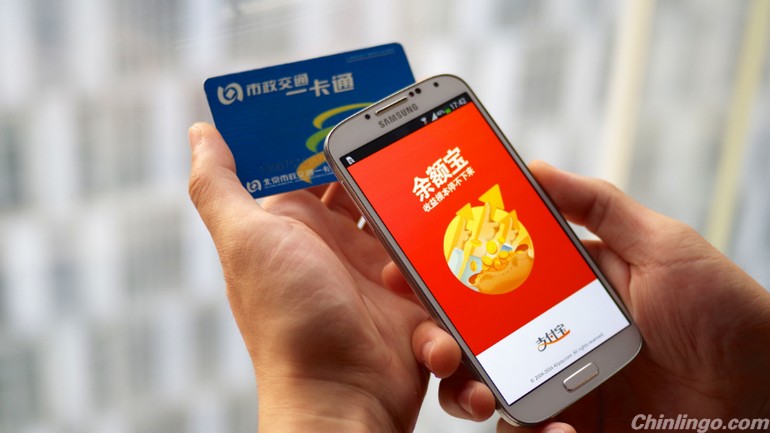 Alipay, the e-payment arm of Alibaba Group Holding Ltd, teams up with China's Ministry of Housing and Urban-Rural Development to launch a service on Wednesday that allows commuters use public transport without IC cards or waiting in line to buy a ticket.

Through wiping near-field communications-supported mobile phones at readers at public transport stations, people can travel in a more convenient style. What they need to do is to buy a NFC-enabled mobile phone, download Alipay Wallet, the app of Alipay, and apply for a virtual public transportation card through the app.

The service is one part of Alipay's project named "future pubic transportation", which aims to build a public system that offers convenient service in the mobile Internet era.

The NFC-based public transportation service co-launched by Alipay and the housing authority is expected to be available soon in 35 cities, including Shanghai, Tianjin, Shenyang and Ningbo. According to Alipay, as many as 60 cities in China are expected to join the project by the end of this year.

Ma Hong, director of the pubic transportation service center at the Ministry of Housing and Urban-Rural Development, said that with the economic progress, people are traveling more frequently.

"Because different cities use different IC cards for public transport, people have to buy new cards whenever they go to a new city. It is high time to find a unified solution to this problem," Ma said, adding that thanks to the service co-launched by Alipay and her ministry, people can now travel in a more convenient way.

Through teaming up with Alipay, which has about 100 million mobile users, the ministry can effectively boost the user group of the virtual IC cards. Alipay said in a statement that it will open its resources to mobile phone makers and public transport authority in order to improve the transport system in China.