China regulator blasts Alibaba for illegal business on its websites 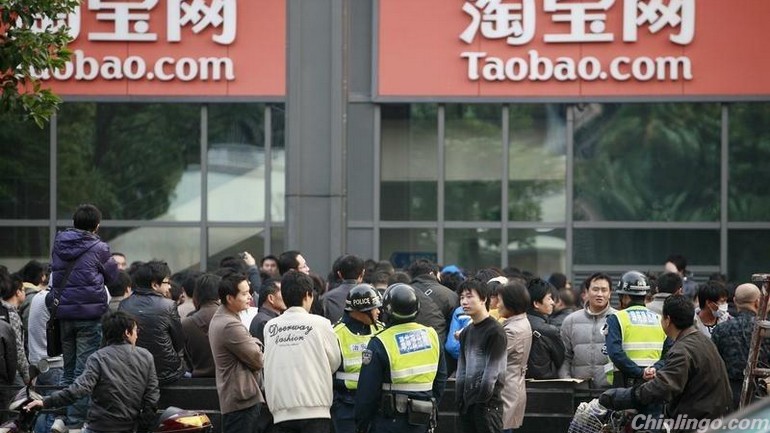 A China regulator has accused Alibaba Group Holding Ltd of failing to clean up what it called illegal business deals on the e-commerce titan's platforms, in an unusually strong government criticism of one of the country's biggest private companies.

The State Administration for Industry and Commerce (SAIC), in a report published on its website on Wednesday, said many products sold on Alibaba'S e-commerce websites and services infringed upon trademarks, were substandard or fake, were banned or endangered public security.

SAIC said its report summarised a July 16, 2014, meeting between government business regulators and Alibaba, and said it had delayed releasing the report until now to avoid affecting Alibaba's September initial public offering.

"Alibaba Group has long paid insufficient attention to the illegal business activities on Alibaba platforms," the SAIC report said. The company "let that abscess fester until it became a danger," it added.