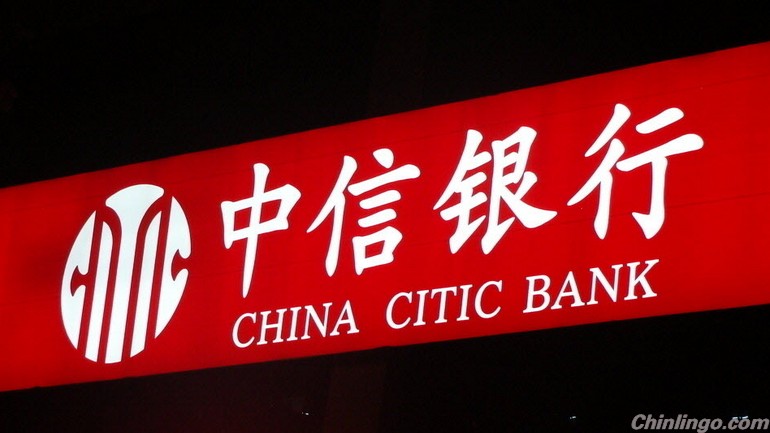 Chinese Internet titan Alibaba will launch China’s first ever Internet credit card next week via AliPay Wallet, the mobile payments and service app of Alibaba Group. China CITIC Bank, the issuer of this credit card, planned to release 1 million for the first batch.

AliPay Wallet users can apply for Internet credit cards by sending applications to the official account of China CITIC Bank after following it. The applications will be processed simultaneously by leveraging the consumption and credit records of the applicants, which Alibaba has collected from its various Internet properties. AliPay disclosed that it has more than 300 million real-name users together with rich credit records of them.

The credit line for the first batch of Internet credit cards starts from 200 yuan, varying according to personal Internet credibility of the applicants.

Focused on online and mobile payment, the virtual credit card not only takes the hassle out of taking care of the physical cards, but also saves users from troublesome application procedures.

AliPay said this business will benefit more banks, as it will open up Alipay’s data to its bank partners, saving their costs in gaining access to bigger user metrics.