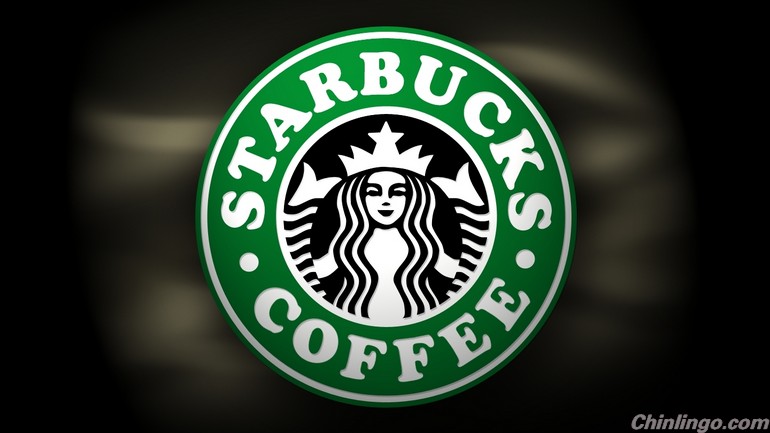 Starbucks Corp will partner Taiwanese drinks maker Tingyi Holding Corp to produce and sell ready-to-drink (RTD) beverages in China, becoming the latest global firm to latch on to a local peer to expand in the tricky market.

Starbucks will have Tingyi manufacture the drinks for China and help extend its distribution on the mainland, the U.S. coffee giant's fastest-growing overseas market, the pair said in a joint statement on Thursday.

Starbucks announced its deal with the No. 2 soft drink seller in China at its annual shareholder meeting earlier in Seattle.

Multinationals in China often turn to local partners as the easiest way to target the country's huge consumer market, where bureaucracy, developing infrastructure, fragmented distribution and occasionally murky business practices can make it challenging for foreign firms to navigate alone.

"China is a tough market to crack logistically. It's hard to get beyond a few cities without a distribution network you've built up yourself, which takes a lot of investment," said James Roy, associate principal at China Market Research Group.

"The best way is to partner with somebody that has a network ready to go."

Starbucks' China and Asia-Pacific president John Culver said the tie-up would "unlock" the ready-to-drink coffee and energy beverage market in China, which the firms said was worth $6 billion and set to grow by 20 percent over the next three years.

"Tingyi will leverage its strength in production and distribution to increase the market share of Starbucks' RTD products in the Chinese market," said Tingyi CEO James Wei.

Analysts said the tie-up would help lower the cost of Starbucks' RTD coffee products and boost the company's footprint in smaller cities, potentially giving it access to an army of new consumers.

Starbucks said it has more than 1,500 stores in nearly 90 cities in China and over 25,000 employees. The majority of stores are company-operated, unlike elsewhere in Asia-Pacific where licensed stores dominate.