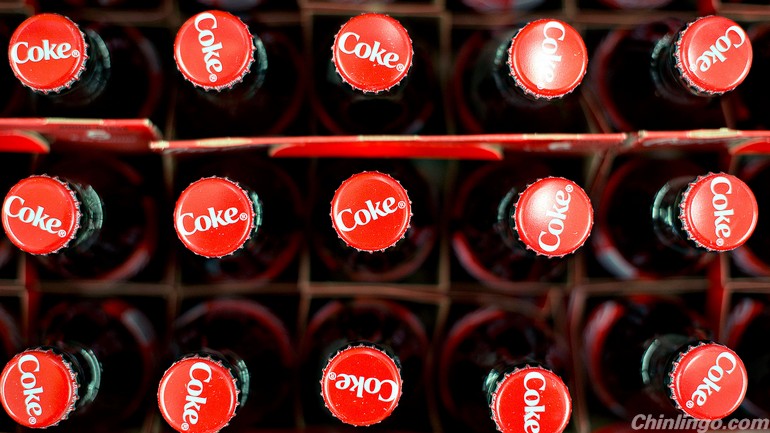 The company is owned by Hong Kong-listed China Culiangwang Beverages Holdings Ltd. The deal is valued at approximately US$ 400 million.

"The proposed acquisition is in line with Coca-Cola China’s strategy to continue providing a diverse range of beverage products to Chinese consumers," according to a statement issued by Coca-Cola China.

An application needs to be submitted to the relevant government authorities for review in accordance with the relevant procedures, according to Coca-Cola.

Public data shows the Ministry of Commerce in China reviewed 996 cases of concentration of undertakings in 2014, among which, 970 were approved unconditionally.