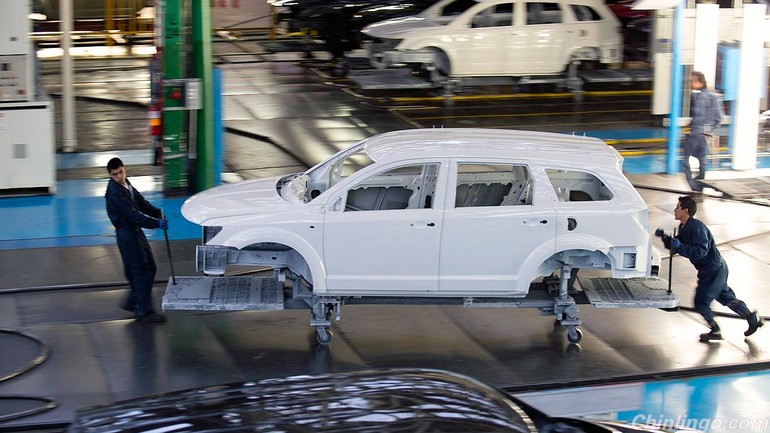 China is going through changes. Slowing growth and increasing production costs are coming into effect just as free trade agreements, other tax incentives, and even new regulatory changes are coming into play that open the China market even more to foreign investment. In this article we examine some tips for shaving costs from your China manufacturing model and perhaps enable you to save some money over the year as the business environment becomes tougher.

1) Shop Around, and Audit Your Component Suppliers and Purchasing Team

When it comes to sourcing component parts for your final product, it now pays to shop around. It also pays to conduct an internal spot check on your own procurement team. Chinese purchasing staff are often know to effectively insert themselves into your supply chain, and buy product for you at inflated costs, either pocketing a commission for doing so or directing purchasing from a factory their family owns. It pays to conduct a check if your own purchasing is buying at market rates – or above.

2) Do You Have to Manufacture Everything in China?

Because of the China-Asean Free Trade Agreement, import duties on 90% of product coming into China are now duty free. That, coupled with employment costs that can be just 25-30% of those now in China, mean certain components can now be sourced more cheaply outside of China than within it. Reviewing this document – which has been constantly amended and improved over the years – is a pre-requisite to understanding if parts of your production could be outsourced elsewhere. There are documentary support issues to familiarize yourself with, such as Rules of Origin certification.

Many Chinese manufacturers have moved all, or part of their production facilities inland, to less expensive Chinese cities. While it may not be feasible or even practical to relocate an entire production facility, it is relatively inexpensive for foreign invested entities in China to establish subsidiaries elsewhere. These branch operations may carry out the same activities as the parent WFOE, while shipping, import/export etc. is still carried out by the main China facility, thereby providing a potentially cheaper manufacturing alternative yet while retaining control. Looking around China’s third or even fourth tier cities to invest in a supporting facility at cheaper production rates may be a good strategy for some.

4) Are You China VAT Rebate Efficient?

The Chinese government has known well in advance that the economy is slowing, and that a more relaxed approach to export duties and rebates is best called for. It enhanced the ability to claim back VAT rebates upon export for example last year. Other, more export friendly policies have been introduced over the past few months. These can help with improving cashflow. However if your accounting or financial staff are not aware of these incentives or changes in policies, your business may not be taking advantage of them. It may be a good idea to have a professional firm run an eye over your import-export procedures from the financial standpoint and ensure you are as efficient as possible.

Shanghai’s much vaunted Free Trade Zone may not have started with a bang, but continuing amendments to regulations are starting to make the concept far clearer. The Chinese have always proceeded with reforms on a considered basis, and especially so when it comes to new industries requiring new investment laws, and the liberalization of well established norms. The Shanghai Free Trade Zone is now having a full impact in certain areas of new business, such as IT and other technologies as well as in the finance, banking, insurance and even legal and audit fields. Meanwhile, other proposed zones, such as the Qianhai Zone nestled between Hong Kong and Shenzhen also offer much potential. Both are especially relevant for new business types. Other, similar proposed zones in several major cities in China have also applied for approvals from the State Council, which is taking its time. Yet knowledge of what liberalizations are taking place where and when is key knowledge to any developing business.

6) Are You Using Double Tax Treaties to Your Advantage?

China has signed over 100 DTAs with other nations. As a China entity, your China business is eligible to take advantage of these. While the title “Double Tax” can be misleading, these bilateral agreements actually contain mechanisms that can help you reduce Corporate Income Tax (CIT) in China (25 percent, plus another 10 percent dividend tax). They do this by including provisions for Withholding Tax – sometimes also known as “Technical Service Fees” which mean that service fees charged to your China subsidiary such as Royalties, Trademarks, Patents or “Technical assistance” by your Parent company are subject to a lower tax rate than would be the CIT rate. Double Tax Treaties would commonly allow for a 10 percent Withholding Tax fee to be paid – a rather better deal than leaving the profit in China for the China Profits Tax man to get his hands on.

What has for nearly three decades been a relatively straightforward exercise in having product made cheaply in China is now changing. Employment costs and related welfare benefits are rising, and along with that the cost of goods and services.

Yet at the same time, import duties into China have largely been eradicated, at least from the nearby ASEAN trade bloc, while China’s increasing commitment to bilateral Tax Treaties offers a more tangible yet technical solution to reducing the China tax burden. Manufacturing product in China remains good value, however the trick to maintaining profit margins requires more attention to detail in the considering of geographical cost differences, as well as more technical tax awareness. Being aware of these trends will help you retain a competitive edge.