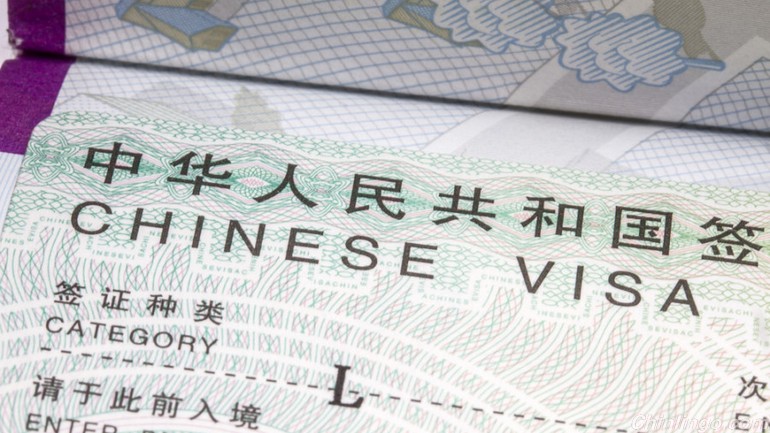 Visas and the accompanying work permits are a common cause of confusion among expats in China. Regional differences and frequently-changing rules are often the root of the issue.

Recently, several cities have changed their policy relating to Employment Permits, now granting permits with a validity of more than one year.

While under Chinese law, the maximum validity of an Employment Permit is five years, in practice five year permits are rarely granted. Applicants who meet the local requirements are more likely to receive Employment Permits for two or three years.

Multi-year Employment Permits are granted far less often in the other first-tier cities. As in Beijing, the applicant’s passport, employment contract and business license must all have the required length to qualify. Additionally, companies need to have a registered capital of over US$ 3 million to be eligible for longer Employment Permits. The only personnel in the company that can obtain these permits are direct investors, the legal representative, an executive with at least the rank of Department or General Manager, or a foreign expert.

First time applications are not considered eligible, only renewals.

Lower-tier cities in South China occasionally grant Employment Permits for multiple years as well. Foshan provides them for the General Manager, Director and legal representative positions. Companies that pay over RMB 10 million in tax may also apply for longer Employment Permits for their employees. The policy extends to first-time applicants as well as renewals.

Zhongshan only grants two-year permits to the company’s legal representative.

Dongguan does not publicly state the requirements for multiple year Employment Permits, but in practice, the legal representative and General Manager of a company with over US$ 1 million in registered capital can apply for these. In addition, the applicant must be from a ‘developed country’, but this term is not specifically defined.

While certain cities are now relaxing their requirements for Employment Permits, it is important to remember that foreign employees need to have a Residence Permit as well in order to stay on in China. These are granted by the Public Security Bureau, which as of yet has not introduced multi-year residence permits. Therefore, even with a two or three-year Employment Permit, foreigners would still be required to renew their Residence Permit every year.

0 responses on "Obtaining a multi-year employment permit in China"