These are the top five most popular wearable devices in China

Almost 50 million wearable devices will be shipped worldwide in 2015, according to a forecast by the International Data Corporation, up from 19.6 million units in 2014. In the past 12 months, major Chinese and international players, including Xiaomi and Apple, have entered the market, with everything from simple fitness trackers to the feature-rich Apple Watch, which combines wearable tech with high-fashion.

SCMP staff reporters have examined this ever-growing market to find some of the most best wearables manufacturers around. Their inclusion is based on product range, functionality, design, price, and popularity with users. 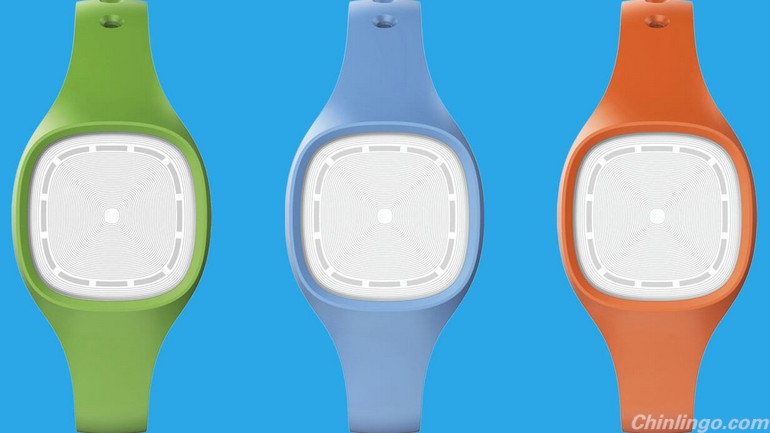 Bong is an emerging wearables brand focusing on tracking health data while users participate in sports, or while they sleep. The company has focused on developing longer battery life while keeping its devices affordable. The latest version of the device, the Bong X (US$22-36) supports both iOs and Andriod systems. 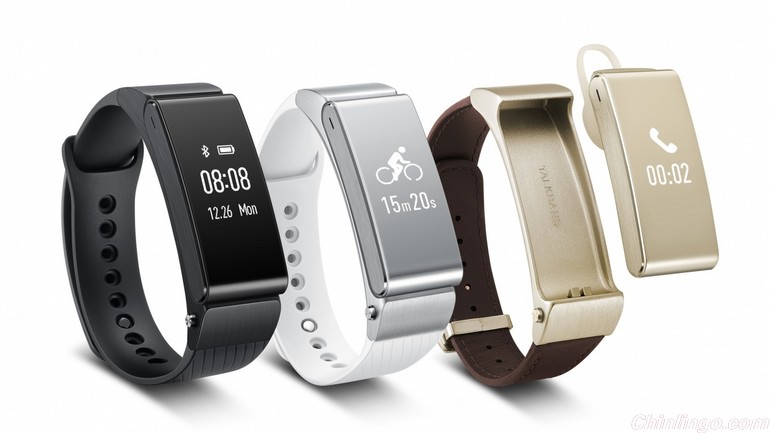 Smartphone and telecommunications giant produces a number of wearable devices, of which the Talk Band 2 (US$64-142) is by far the most popular. Compatible with both iOS and Android, it supports a number of apps including fitness trackers, social networking, and a camera. 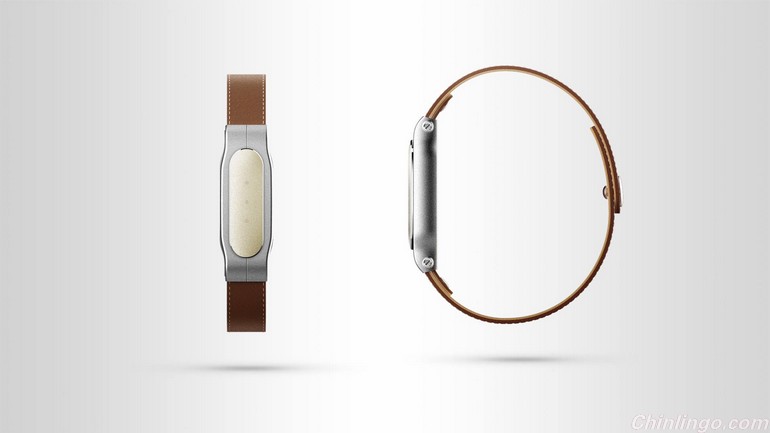 China's largest domestic smartphone brand has long attempted to diversify from its key business. The Mi Fitness Band (US$12) was one of the company's first major non-smartphone releases, tracking fitness and sleeping data. Originally only available for Android, the Band's accompanying app is now also available for iOS. 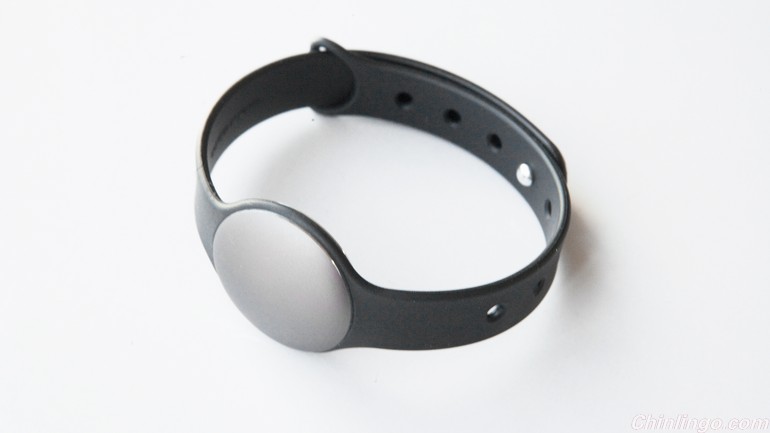 Co-founded by former Apple CEO John Sculley, Misft's device supports both iOS and Android operating systems. The Shine (US$112) can track multiple activities including running, swimming and sleeping and is widely considered one of the best sports wearable devices. 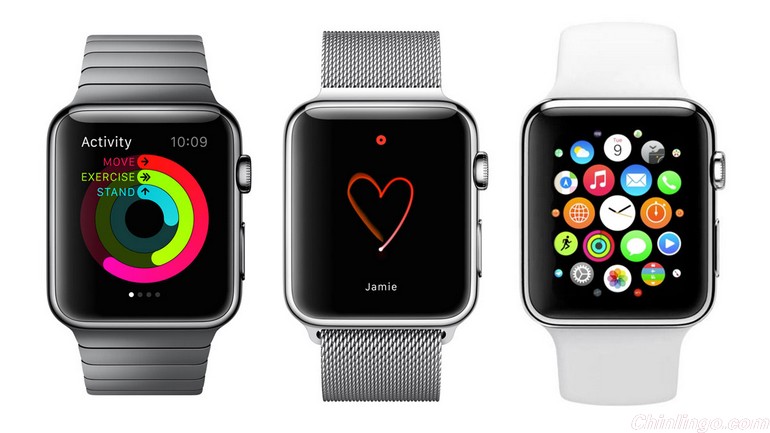 Apple's first brand-new device since the launch of the original iPad in 2010 is also the company's first major foray into wearables. The basic device is the Apple Watch Sport (US$349), which can track wearers' health and fitness data, as well as send messages, read emails, and answer phone calls if paired with an iPhone. The range also includes the high-fashion, gold Apple Watch Edition, which offers no new functionality but costs upwards of US$10,000.