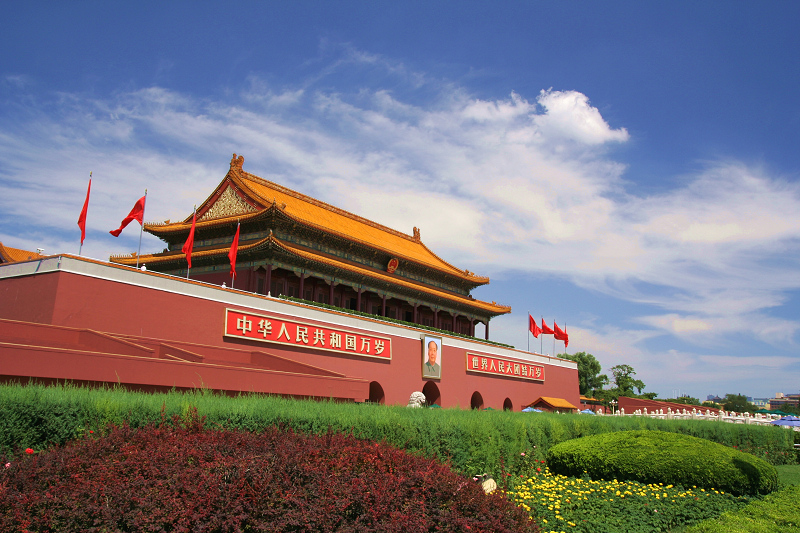 With several candidate cities dropping
out of the race for 2022 Winter Olympics bids, it seems Beijing's odds
of winning have increased substantially, save one crucial detail — the
notorious smog enveloping the city.

A team from the International Olympic Committee has arrived in
Beijing to evaluate the city's ability to host the games. One thing
they're certain to find is no shortage of enthusiasm for sport – even in
a place where winter sports are confined to skating and skiing — with
an estimated 300 million Chinese people participating in winter sports.

Winter sports facilities and infrastructure are another area where
the city is easily covered. With China's successful hosting of the
Beijing Olympic Games in 2008, Shanghai Expo in 2010 and Beijing Asia
Pacific Economic Cooperation (APEC) summit in 2014 as well a high speed
rail linking Beijing to joint host city Zhangjiakou – the facilities to
host the games are already in place.

But what about the poor air quality?

Unlike the summer games in 2008, hosting a winter sporting event will
coincide with Beijing's worst air period. In winter, millions of tons
of coal are burned to fuel collective heating and pollution-clearing
winter winds from the north are turned back by the city's mountains,
adding to the difficulty of guaranteeing blue skies.

Scientists have said it will take Beijing decades to turn smoggy
skies blue. A recent environmental protection plan from the Beijing
government put the deadline for blue skies at 2030.

"I can't tell how many years it will take, but I think 30 years would be too long and 3-5 years is too unrealistic," Qin said.

So is seven years enough?

So far, Beijing has effectively guaranteed good air quality during
critical periods. During the APEC summit, the demonstrated ability to
ensure blue skies led to the coining of the phrase "APEC Blue".

But "APEC Blue" was created with unconventional methods at a special
time, said Li Ting at Institute of Atmospheric Physics of Chinese
Academy of Sciences. "Those measures are very costly and can not be
enforced permanently."

During the APEC summit, Beijing and several neighboring provinces
suspended thousands of factories and construction sites, ordered half of
the cars off the streets and granted a six-day vacation to more than
two million of its residents.

It is yet to be seen whether Beijing still needs to take
unconventional measures if the city wins the bidding race, but winning
can help the city tackle air pollution, said Wang Hui, deputy secretary
general of the Beijing Winter Olympic Games Bid Committee at a press
briefing on Saturday.

"We are enforcing the sternest measures," said Wang.

No matter what, Beijing has demonstrated its desire to welcome the
games. Last week, two thermal coal-burning plants were shut down, paving
the way for use of clean and low-emission energy. Of the four major
coal-fired power plants in Beijing, three have been closed and the last
is scheduled to be shut down next year.

Beijing's neighboring Hebei province is also gearing up to relinquish
economic returns from heavily polluting industries such as
steel-making, cement, electricity and glass-making.

Some experts believe a two-city bid will help the
Beijing-Tianjin-Hebei region better coordinate their efforts to fight
pollution.

"If the region takes the opportunity of the games and steps up their
industrial restructuring process, especially in Hebei, then Winter
Olympics Blue is still possible," said Li Ting.