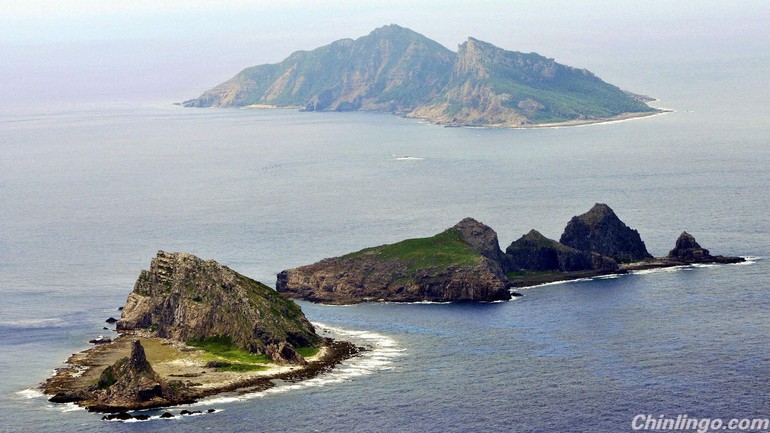 China is on the receiving end of the world's ever-Increasing attention due to its booming economy, ancient culture and mysterious history. More and more foreign documentaries opt to focus on China, a fact which is mainly considered a good way for the Chinese to see how their country is in fact perceived by third parties.

"Diaoyu Islands, the Truth" was made by Hollywood writer and director Chris D. Nebe and produced by Monarex Hollywood Corporation. It is one of 12 documentaries in the director's "Mysterious China" series, which introduces China's history, culture and current developments to the world. The 40-minute film tells people that the Diaoyu Islands have been Chinese territory since ancient times and Imperial Japan in fact annexed them from China in 1895, right after the First Sino-Japanese War(1894-1895) had ended. This film takes a deeper look at this subject, aiming to provide a sense of clarity that is currently escaping the majority of news agencies and common Western understanding.

0 responses on "Foreign documentaries about China"