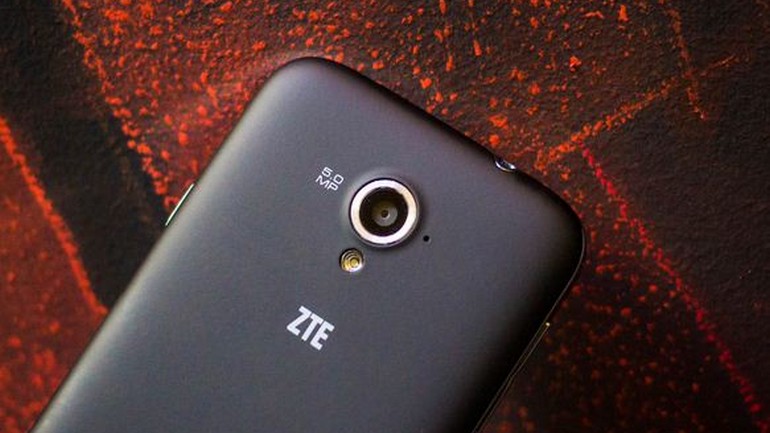 SHENZHEN, April 11 (Xinhua) — Having started as a processing company
of fans, electric organs, heaters and telephones when it was born in
1985, the ZTE Corporation of today and its past are worlds apart.

In three decades, the Shenzhen-based company has transformed itself
from a low-end processing business with a starting investment of three
million yuan (489,000 U.S. dollars) to a world-leading provider of
telecom equipment and network solutions worth billions of dollars.

According to its annual business report released in March, the Hong
Kong- and Shenzhen-listed company's revenues hit 81.47 billion yuan in
2014, up 8.3 percent year on year; net profits surged 94 percent to 2.63
billion yuan. ZTE's international operations accounted for 50.2 percent
of its revenues.

Upon the 30th anniversary of its founding, the company's success is a
good case study of how corporate ambition and technological R&D
ensure business prosperity, as the government encourages Chinese firms
to innovate, become more sophisticated and stretch their muscles
overseas.

ZTE's operations cover 160 countries, including major markets such as
China, the United States, the EU, Russia and Japan. It is the
fourth-largest smartphone manufacturer in the United States and the
second-largest in the off-contract market.

Reflecting on the company's history, ZTE Founder and Board Chairman
Hou Weigui said he had come to understand that the telecommunications
industry would become a cornerstone and engine for a country's
development in the modern era, an analysis based on his observations of
the global market.

Company President Shi Lirong has described ZTE as a survivor, adept
at making bold decisions, taking chances and grasping opportunities.
Around 10 percent of the company's revenues go on research and
development annually.

"Success has originated from our awareness of the golden
opportunities the modern era offers, but also our adherence to
innovation and a global mind set," Shi said.

With cooperation from industry leaders including AutoNavi, Baidu,
Nuance and Audience, ZTE launched a Smart Voice Alliance for mobile
phones in September. The first alliance of its kind, it was created to
integrate and align existing voice technology and resources at each
stage from voice control product manufacturers, content providers,
software designers to handset makers.

"Outwardly, a Chinese company's success in the global arena relies on
products and brands. However, what matters the most is internal
innovation in science and technology," Shi said. However, ZTE's global
business abroad has not been without challenges. Since 2011, it has been
embroiled in a number of patent infringement lawsuits in the European
and U.S. markets.

According to Shi, ZTE respects reasonable complaints by other
companies, but it will never compromise on abuses of intellectual
property.

"If our peaceful negotiations are not respected, the company reserves
to right to pursue appropriate and legal means to strike back," he
said.