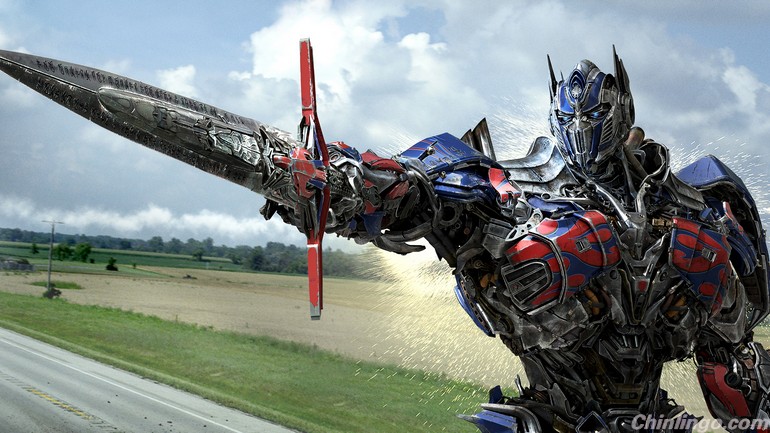 The latest "Transformers" movie, which features Chinese locations, actors and products, has so far earned almost as much in China as in the United States, driven by a record number of screenings for a foreign movie.

"Transformers: Age of Extinction" has made an estimated $149 million in the US and $134 million in China, the world's biggest and second-biggest movie markets, respectively, according to figures from box office tracking website Box Office Mojo.

Director Michael Bay's film, which was released June 27 in both markets, heavily courted the Chinese audience by employing Chinese stars, basing part of the action in cities in China and showing Chinese products such as liquor and milk. A reality TV show to choose four people to play roles in the film helped to drum up publicity.

Observers say "Transformers" is on course to beat "Avatar" as the biggest earner at the fast-growing Chinese box office. "Avatar" earned $218 million in China in 2010.

More than half of China's more than 20,000 screens showed the fourth in the "Transformers" blockbuster franchise.

Hou Tao, vice president of leading entertainment consultancy EntGroup, said Sunday that on average 55 percent of screens were set aside for the movie at the start, which had dropped to 46-48 percent in the last few days. He said that it was a record for foreign movies, which would normally be lucky to be shown on 40 percent of screens.

Whether any other foreign movie will receive such a favorable screening "just depends on the movie itself, whether it's popular, whether it's competitive enough, and whether at the time there is no other movie to compete with it," Hou said.

He said "Transformers" had done well in China because of its Chinese elements and it hadn't had to compete with any other big movies. Also, advertisers who had arranged for their products to be shown in the movie promoted the film by offering free tickets, Hou said.