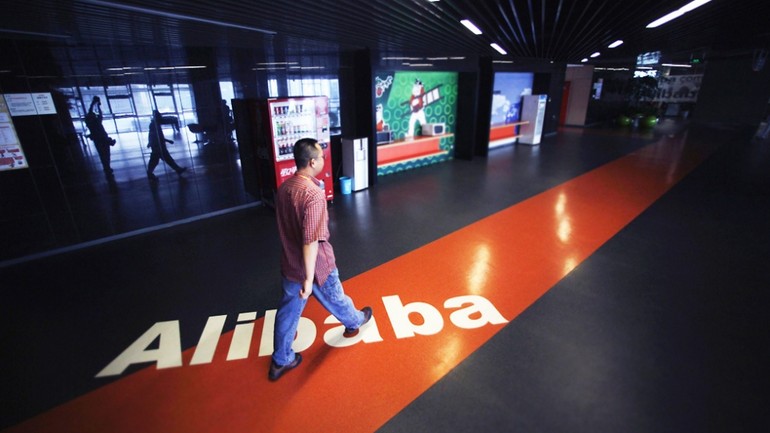 Alibaba isn’t a bank. But for customers it’s
getting hard to tell the difference. Users of China’s dominant
e-commerce website can now deposit funds, make investments, take out
loans and even give out gifts of virtual cash. In taking on China’s
lenders, Alibaba and its online rivals may be taking on bank-like risk.

While the amounts remain small compared with China’s towering
mainstream lenders, the growth rates have been rapid. No wonder:
state-owned banks have for years benefited from a tightly-regulated
oligopoly.

Alibaba has long handled payments through Alipay, its version of
PayPal. Now it allows users to invest surplus cash through a service
called Yu E Bao. The funds, which are invested in low-risk securities
like government bonds and interbank loans, offer a return of about 6
percent, double what savers get on one-year bank deposits. It’s a money
market fund, not a bank deposit. But for customers there is little
substantive difference.

Alibaba is now getting into longer-term investments. A fixed-term
product launched through Yu E Bao on Friday would give customers an
expected 7 percent yield, by investing in property and equities among
other things.

The company also offers loans to small and medium-sized companies who
sell on its Taobao marketplace. By February it had made 170 billion
yuan (US$28 billion) of loans. While Alibaba doesn’t have a bank’s
lending expertise it does have masses of data on borrowers’ transaction
habits.

The clever part is that Alibaba isn’t doing the financial heavy
lifting. Yu E Bao and the new fixed-term product are structured and
operated by third parties. The e-commerce group acts as a conduit.
Alibaba isn’t technically on the hook for users’ cash, nor does it pick
investments, according to a person familiar with the situation.

Strictly speaking, this means Alibaba isn’t taking the liquidity risk
that banks face if depositors decide to withdraw their money en masse.
That is why it doesn’t need a bank deposit-taking licence, and avoids
onerous regulation from the central bank.

But Alibaba is straying into a grey area. China’s immature financial
industry still hasn’t been through decisive tests of who takes
responsibility when investments go wrong. For Alibaba, this risk may be
heightened. Its users are young and financially unsavvy Ñ Yu E Bao
savers have an average age of around 28 Ñ and trust for Alibaba’s brands
runs high, thanks partly to founder Jack Ma’s self-styling as a
champion of the little guy.

Even if Alibaba has no explicit responsibility to pay back investors,
it may decide to do so to protect its reputation. The situation with Yu
E Bao is further complicated by the fact Alibaba owns 51 percent of
Tianhong, the fund management company that structures the products.

For now, Alibaba and its online rivals are more of an annoyance for banks than a real threat.

But while Alibaba is decidedly not a bank, the biggest risk is that
customers treat it like one. If that happens, it’s a fair bet regulators
will too.