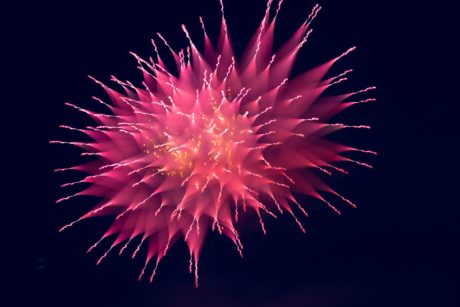 When it comes to huoyao or gunpowder,unpleasant things like explosions may first come to mind. It is difficult to link huoyao, which literally means”fire medicine”,with medicine.Then how did huoyao get its name? It turns out that gunpowder was not meant for military purposes initially and it did have something to do with medicine.

As early as more than 1，ooo years ago,monarchs and peers in ancient China started dreaming about being immortal. A group ot Taoist began to research an elixir of life.The monarchs and peers hoped that they could live forever by ingesting these concoctions. Of course, the Taoists failed to produce any elixir of life,but they did learn a lot about chemistry during the process.They found that a mixture of saltpeter, sulfur and charcoal could burn easily and explode. Saltpeter and sulfur were used to treat diseases in ancient China. Since their mixture could easily catch fire and burn rapidly, it was called “fire medicine”. Gunpowder was later widely used to make fireworks, ammunition and industrial explosives.

Gunpowder is also commonly used in the daily lives of modern Chinese. Fireworks and firecrackers are indispensible to festive occasion like the Spring Festival,weddings and inaugurations of businesses. Fireworks are also a must for opening ceremonies of the Olympics. The amount of fireworks set off at the Beijing Olympics is 3.8times the total of all past Olympics combined.

Gunpowder is flammable, so an angry person is often described as somebody who “has eaten gunpowder”  or person’s word “smell of gunpowder” 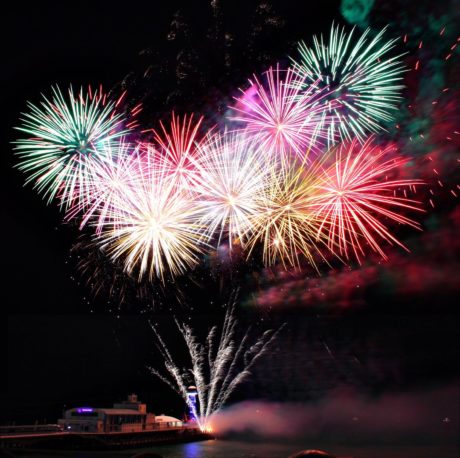