What are the Chinese symbols? -Panda? The Great Wall? Chinese Food? Yes, they all are considered as Chinese symbols, and there are more symbols of China. For a better understanding of China, read this article about Chinese symbols.

武术 Chinese pinyin: wǔ shù,  popularly known as Kung Fu,  are a combination of fighting styles that have developed over the centuries in China. Kung Fu is originally practiced by monks of Buddhism or Taoist priests, and it is used to body building and physical fitness.

Shaolin Kungfu is the best-known Chinese Martial Art that represents the External. While Taichi of Taoism is another outstanding martial art in China that stands for Internal. 紫禁城 Chinese pinyin: zǐ jìn chéng,  also known as the Imperial Palace故宫（ gù gōng）,, is the royal palace of the Emperors of the Ming and Qing Dynasty. It built during 1406 to1420, and covers an area of  720,000 square meters. It has over seventy halls, and over nine thousand rooms, and it is the largest, best preserved old building of wooden construction. The Forbidden City has great meaning and value in politics, architecture, aesthetics, and Chinese culture. 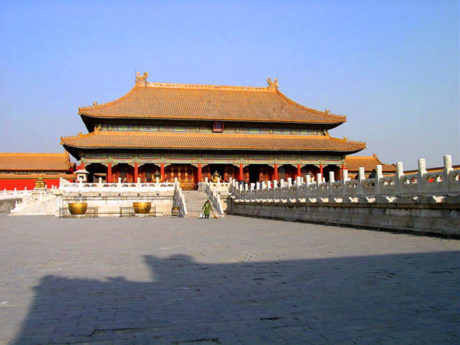 长城 Chinese pinyin: cháng chéng. it is one of the star attractions in China,the Great Wall is considered the Chinese symbol and the wisdom of Chinese people.The Great Wall began to construct in the 5th century BC. It is a series of fortifications made of stone, brick, tamped earth, wood, and other materials. As a spectacular defensive structure, it was built to keep intruders from entering the mainland, The great construction stretches with a total length of 8851.8 km that traverses 9 provinces: Liaoning, Hebei, Tianjin, Beijing, Inner Mongolia and Shanxi, Shaanxi, Ningxia, Gansu, etc. Chinese Loong, 龙 pinyin: lóng, is a benevolent animal with great power and strength, controlling of rainfall, rivers, lakes and ocean. When there is a disaster in human world, it would help human beings to survive the disaster. Moreover, it has a high status among all animals, and it is regarded as a symbol of good luck ,positive energy and a symbol of authorities and royal power. As a mythical creature that only appears in legends and mythologies, it is the totem of Chinese nation, and even the symbol of ancient throne. Moreover, Loong is one of the Four Sacred Animals in Taoism, the god in the east direction together with White Tiger, Rosefinch and Tortoise to guard the nation. However, in western cultures, it is often regarded as a super power with unstoppable strength,  sometimes it even represents evil and called out by sorcerers, which is much different from dragon in eastern countries. 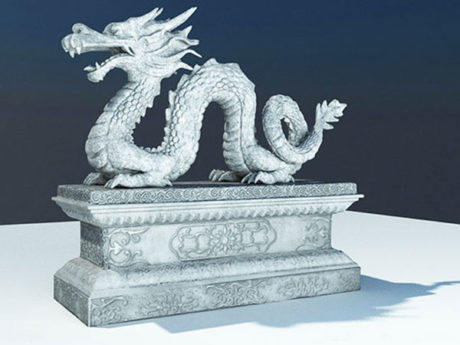 Giant Panda ,熊猫 Chinese pinyin: Xióng māo.  pinyin: Xióng māo. Not like Loong with incredible power, Giant Panda of China  is more like an adorable creature, an animal representing friendly and peace in diplomacy affairs. Panda is considered  endangered animal that can only be found in China region, especially in western China like Sichuang and Shannxi, etc. 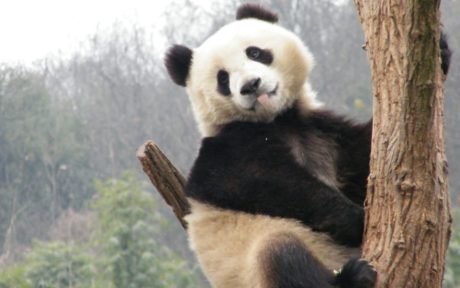 中餐 Chinese pinyin: zhōng cān.  pinyin: Xióng māo，popularly called as 中国菜（zhōng guó cài）, enjoys a worldwide fame for its bright color, tender and mixture taste and strong aroma. With the fast development, Chinese cuisines have become increasingly popular among more and more overseas gourmets. According to regions, there are 8 major cuisines in China, which are Anhui,Canton, Fujian, Hunan, Jiangsu, Shandong, Sichuan,and Zhejiang cuisines. Each of the 8 cuisines  has their own taste and flavor, and Hunan and Sichuan cuisines have a taste of spicy. 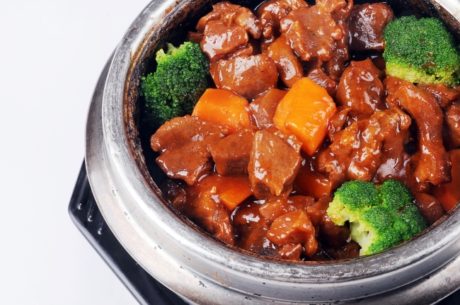 丝绸, Chinese pinyin: sī chóu, is certainly another typical symbols of China. Silk is a clothing material, and feature with softness and lightness. It  is first made in ancient China and the earliest silk is found in tombs at the neolithic site in Henan which is dating back 8,500 years. Silk is originally reserved for the Emperors of China for their own use and gifts to others and the nobles, but later together with Chinese culture and trade, it spread to many regions of Asia then even to ancient Egypt and European through the famous ancient Silk Road started from Xi’an, China. 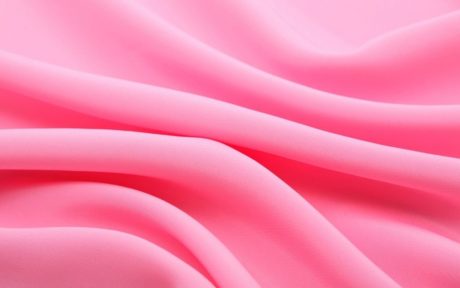 瓷器 Chinese pinyin: cí qì, together with silk, are two main items that have been trading through the ancient silk road from China to the west for a long time in the history. Porcelain has first made by craftsman in China, with thousands of years. The proto-porcelain wares exist can be dated back to the Shang Dynasty (1600–1046 BC), and after that the skill and materials to make porcelains kept improving over the centuries. In the earlier period, it has a simple pattern and a plain appearance. In the Han Dynasty, blue porcelain is the main one, and in the Sui and Tang Dynasty, it has more colors, and various ornaments and patterns. During tang and song dynasty, porcelain reaches its hey days, the quality of porcelain is highly appreciated in Islamic world after it is exported,  and the scale of its production reaches its peak 儒家 Chinese pinyin: rú jiā, is a system of philosophy in China that developed from the teachings of Chinese philosopher Confucius. The history of Confucianism can be dated back to the Spring and Autumn Period (771 – 476 BC). In the past, it is the official ideology popularized by the Emperors and the central government. During thousands of years’ development, it has moulded and shaped the civilization of China and exerted a profound influence upon Chinese people. 汉字, Chinese pinyin: hàn zì, can be considered one of the most recognizable characters in the world. It is a kind of “Square-Block Characters”, regarded the oldest writing system with nonstop use in the world, and belongs to Morpheme syllabic language of ideographic writing. 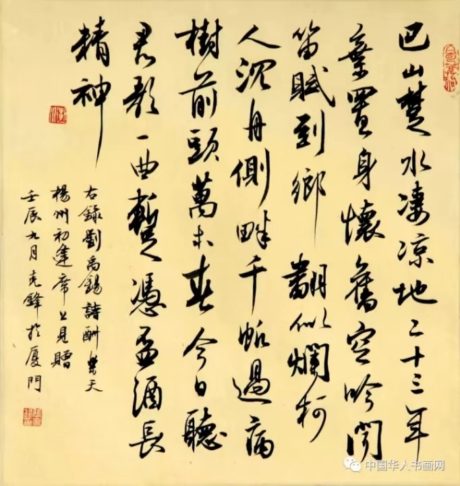 中医,  Chinese pinyin: zhōng yi, is one of the great herbal systems of the world, is a branch of learning that studies physiology and pathology of the human body, and finds out how to diagnose, treat and cure disease. The history of TCM can be dated back to the 3rd century BC. The doctrines of Chinese medicine are rooted in books such as the Yellow Emperor’s Inner Canon and the Treatise on Cold Damage, as well as in cosmological notions like yin-yang and the Five Phases. Famous doctors  of traditional Chinese medicine in the past are Bian Que, Zhang Zhongjing, Huatuo and Li Shizhen, and they have great medical skills and have made great contributions to traditional Chinese medicine.