Have you ever ask directions in China？ If so, you might have noticed that there are some differences in the way how people give directions between northern China and southern China. 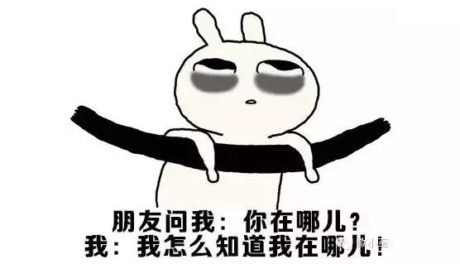 In north China, most common answer you may get when asking directions is: go east , south, west or north.  Having great sense of directions seems a privilege for northerners. However it drives southerners crazy cause southerners only know: up, down, left and right.
How ?
The northern region of China is full of flat plains which makes square structure of building possible and popular. And because it is easy to mark out “ east, south, west, north” in square-shape buildings, these four directions gradually become familiar to northerners. However in southern region where the earth’s  surface is inconsistent and diverges into many alleys,  it is more clear to use ” up, down, left, right” to direct.
1. Southern China: east, west, south, north

#Situation one# : Eyesight test in Chaoyang hospital in Beijing. A nurse pointed the letter in the standard visual acuity chart and asked a testee: which side? The testee answered: southward… 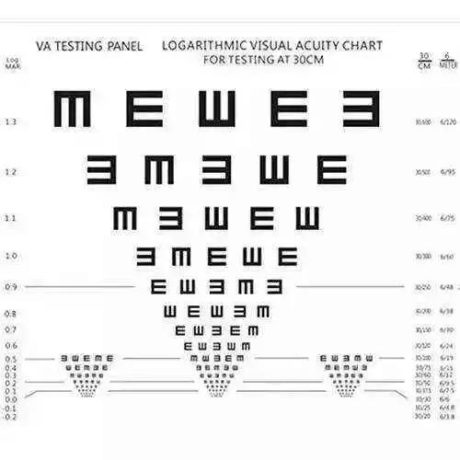 #Situation two# : Watch TV. A girl asked her grandpa how to turn the TV to sports channel. Grandpa said: press the button on the south side of the remote. 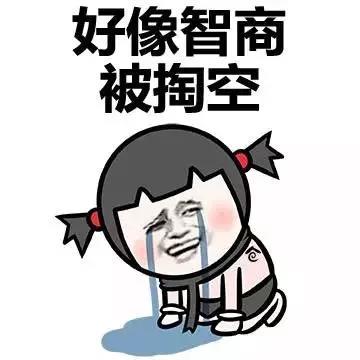 2. Southern China: up, down, left, right

If you are in south of  China, and someone ask you for directions, pls, try to make it as simple as possible cause southerners can’t tell directions

. The expressions below are expected: 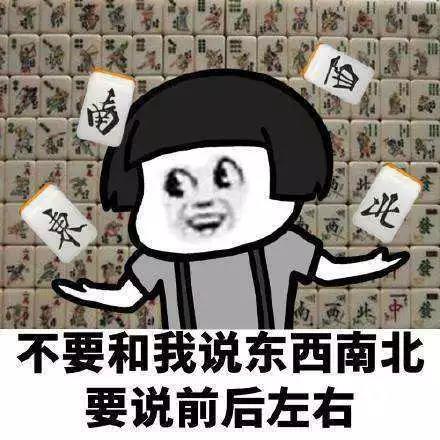 1. 沿着左边/ 右边大约走…米（It’s about…meters along on the left/right ）
2. 继续走向前左转/右转 （Walk on and turn left or right )3. 往前走到路的尽头（ Go on until you reach the end of the street）4. 在… 前面/后面 （in front of…/behind…）
Scan our service WeChat 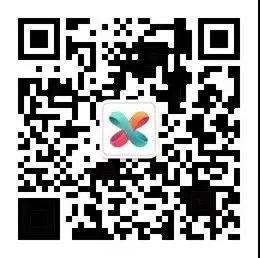