为何他们会认为中国人不礼貌？| Why do they think Chinese are rude???

As a polite speech act, apology is mainly applied to make up the offensive acts.

Today we will make a comparison of the speech act of apology cross-culturally.

The ways of apologizing in China are different from western world.

First let’s see some common words in apology in Chinese and English: 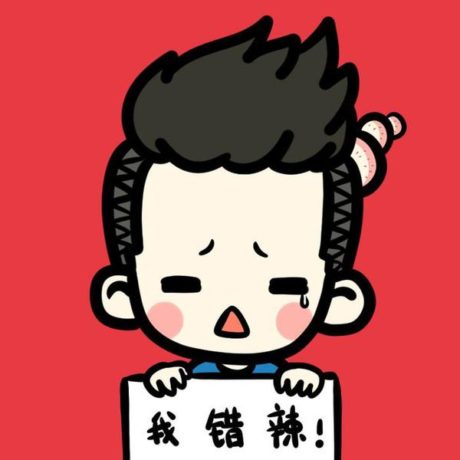 Here is a question for you, what’s the difference???

First thing you should know is that apology in different culture has similarity, most of them include two functions — apologizing directly and taking responsibility.

However, it’s the difference that we should focus on. The intercultural differences in apology are reflected in content and frequency.

Based on Holmes(1990), the content of apology in English includes six parts: Body contact、Interruption、Social failure、Occupation of time、Damage of item、Causing inconvenience.

But in Chinese, you barely apologize for “Body contact” and “Social failure”.

Coughing or sneezing suddenly in quiet occasion in west world require a proper “sorry” or “excuse me”, because these acts are “Social failure”.

You have to say “sorry” if you contact someone’s body accidentally in public place.

Sometimes you have to say “excuse me” just because you enter in other people’s personal space. 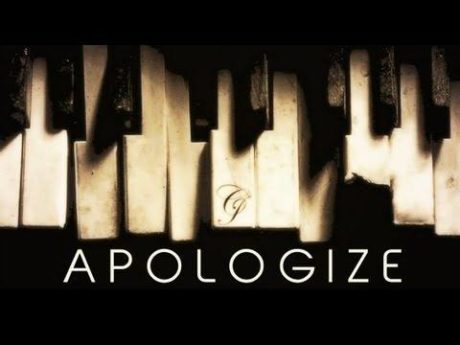 Some western people think all of these things are ignored in China, actually they are not something to ignore, they are something to have. Chinese don’t have these social rules in their culture.

China has a great number of population, body contact is common in public place. Can you imagine a picture of people can’t stop apologizing to each other all the time on the street?

0 responses on "为何他们会认为中国人不礼貌？| Why do they think Chinese are rude???"