Tea originates from China. It was discovered by Chinese Emperor Shennong about 5,000 years ago. It was said that when Shennong was boiling water with a pot, several leaves fell from a tree into the water. The water’s color became brown and after drinking it, it soothed Shennong’s thirst and made him more energetic. Emperor Shennong had the experience of trying more than a hundred herbs. He believed it had medicinal functions. Tea leaves became popular among Chinese folks. 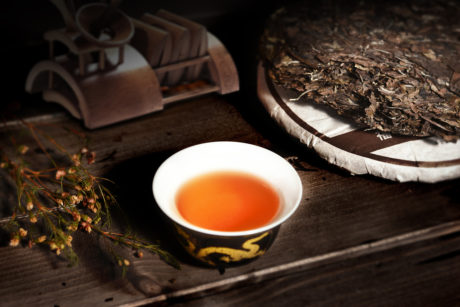 Tea have been transported to a lot of countries since 5th century.

茶 is tea,pronounced as chá in Chinese. 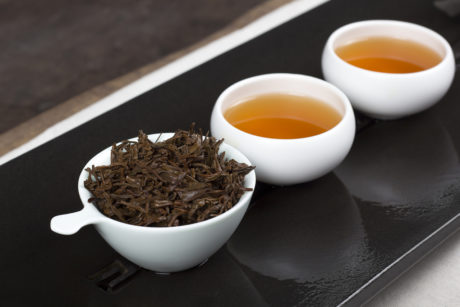 Here is something interesting.

In foreign countries,if tea was transported from China through land road, those countries call it [cha].

They call it [tea]if tea was transported by sea road. 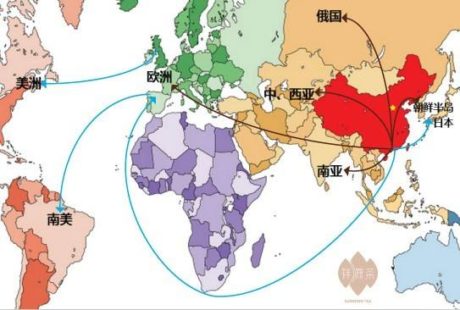 In ancient China, 茶 was transported to many countries mostly through Silk Road. Countries like Turkey, they call it [chá]

Countries like Pakistan and Russia call it [chay] and pronounced as[shay] in Arabic.

And those tea transported by traders in Holland with ocean shipping were called [tea], because they traded with people who lived in Fujian and Taiwan. 茶was pronounced as [teh] in their dialogue.

For instance, [tea] in English, [thé] in French and [Tee] in Germany.