指鹿为马—-point at a deer, call it a horse

You may know “马鹿” in Japanse is stupid in English. But do you know this phrase from a Chinese idiom “指鹿为马”?

指鹿为马(zhǐ lù wéi mǎ)——-point at a deer, call it a horse 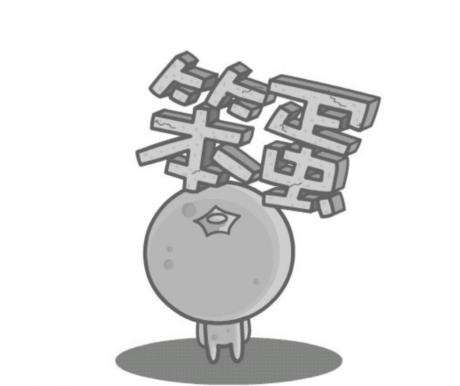 In Qin dynasty, there was a powerful and evil counselor named Zhao Gao.
Zhao Gao wanted to rebel, but he didn’t know how many people in the court would stand by his side.
So he worked out a way to test the people.
He presented a deer as a tribute to the emperor in front of the court and said that it was a swift horse.
The emperor not accepting his statement said, “This is obviously a deer.”
Then, Zhao Gao took this opportunity to ask the court, “Is this a deer or a horse?”
In the court, those who didn’t dare to go against Zhao Gao agreed with him and said that it was a horse, those who dared to go against Zhao Gao said that it was a deer.
Later, Zhao Gao remembered the counselors who didn’t agree with him and persecuted them to solidify his power.
This story is still popular even today. People use this idiom to describe someone who calls white black.

So according to this story in ancient Chinese, “马鹿” is used to describe someone who is muddleheaded or something confused. 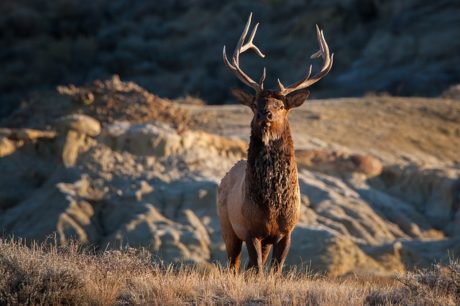 If you are stigmatized, you can say 你这是指鹿为马！