Would You Marry Me?

Marriage is one of the most significant things in a person’s life. In Chinese, “婚”(hūn) is the literal meaning of marriage. This Chinese character has two parts, that is to say, “女”(nǚ) and “昏”(hūn). “女”(nǚ) means a woman and “昏”(hūn) means at dusk. Ancient Chinese people got married at dusk so that is why the Chinese character “婚”(hūn) is written in this way. At this time we would like to share some words related with marriage in Chinese and if you have an interest or want to start a relationship with a Chinese girl or boy, these would be good for you to learn. 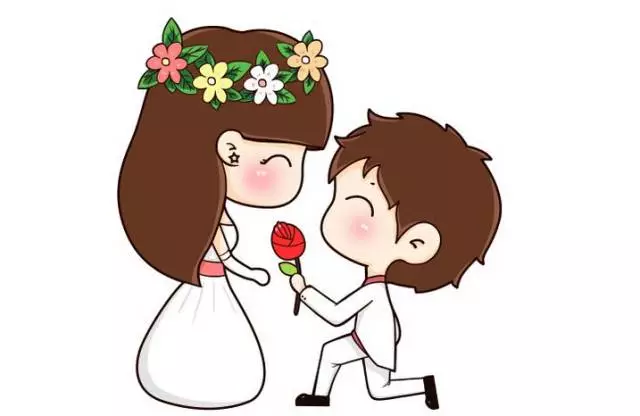 When a man wants to marry with a woman, he will make a proposal first and that is called “求婚”（qiú hūn）. The traditional way is that the man will go down on one knee and ask “Would you marry me?” and that in Chinese is “你愿意嫁给我吗？”（Nǐ yuàn yì jià gěi wǒ ma?）. After that, if the woman agrees, they will have an engagement and that is translated as: “订婚”（dìng hūn). Then they will get married and we say, “结婚”（jié hūn） in Chinese. When people get married, they always have a wedding which is called “婚礼”（hūn lǐ）. 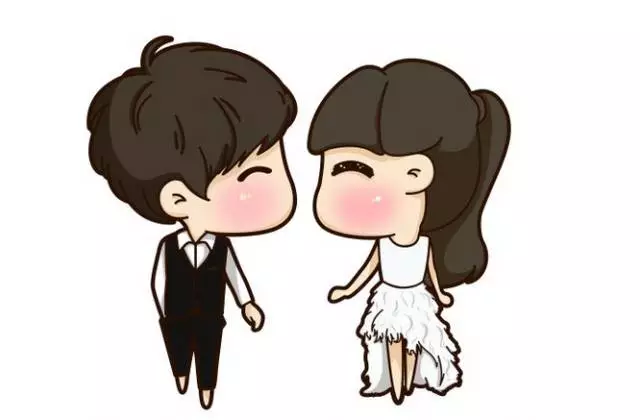 If the couple cannot get along with each other after the marriage and they cannot stand one another anymore, they may divorce from each other and that is translated as: “离婚”（líhūn）in Chinese. So you see the procedure in one’s marriage:

But we do not hope the last section “离婚”（líhūn） is contained in a person’s marriage. We also have some congratulation words in Chinese to learn. 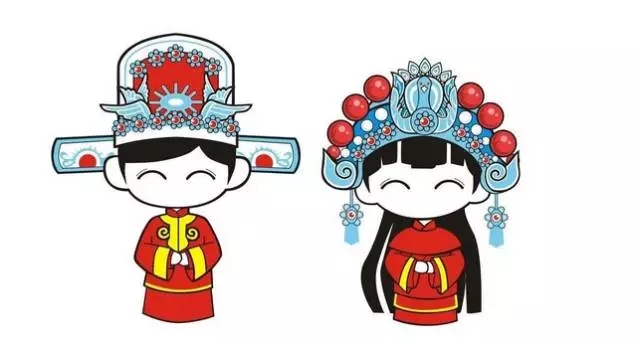 A harmonious marriage lasting a hundred years and have mutual affinity

Wishing you get early offspring

And do you remember how to make a proposal in Chinese? We have talked one sentence above and now let us read together. 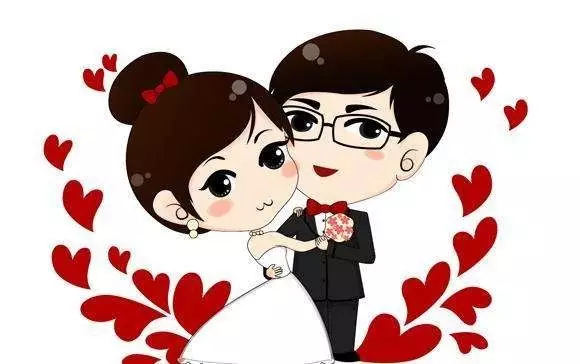 Would you marry me?

Let us get married

0 responses on "Would You Marry Me?"