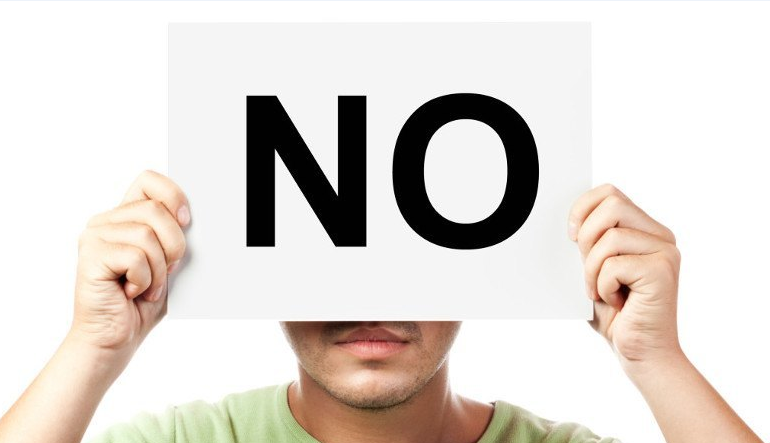 Saying “no” is often a very hard thing to do – especially for Chinese people when dealing with acquaintances. This causes them to sometimes say “yes,” or other words, when they actually mean “no.” For this reason, you may find it is difficult to refuse food or drink in China, as it may seem that no one is taking your “no” for a real refusal.

So today we will tell you how to say "no" in Chinese.

Talk about it later.

It bothers you too much.

Please do not bother.

Chinese people tend to decline gifts multiple times before finally accepting them. This is a ritualistic way to show modesty, and to avoid indications of personal greed. Usually, formulaic expressions of politeness will be used to refuse gifts ritually, such as “你太客气了。(Nǐ tài kèqì le.) You are being too kind.

I will think about it.

I will think about it.

I am not really sure.

If someone requests information or advice from someone who is not willing to give it, the person might employ a verbal avoidance strategy, such as switching the topic, postponement, or dodging the question, such as “我不太清楚。(Wǒ bú tài qīngchǔ.) I am not really sure.”