Mandarin Chinese is the most useful non-European language in UK 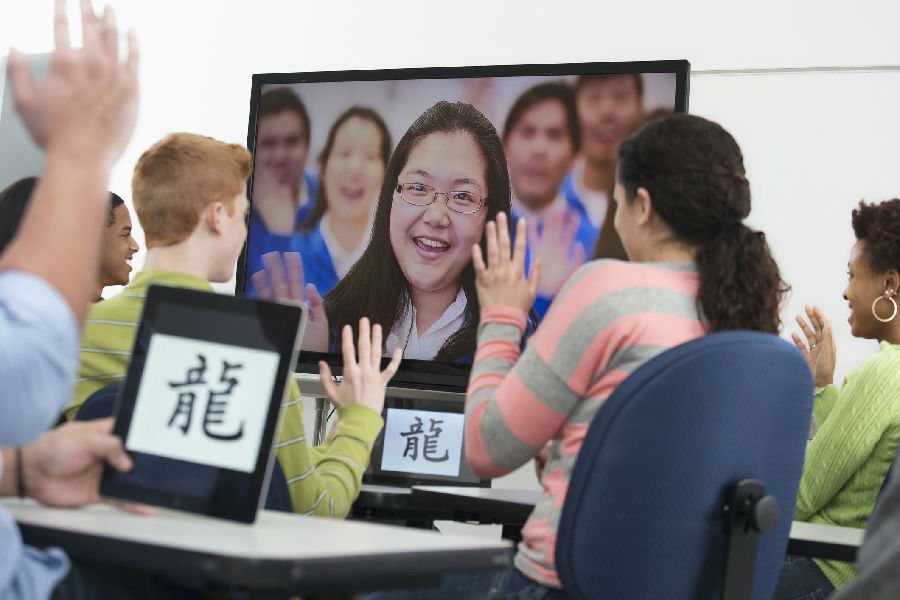 Mandarin Chinese is the most useful non-European language for children to learn, UK parents believe.

It will boost their child's career prospects, according to 51%of parents, while 56% felt it would open their children's minds to an "exciting and dynamic" culture.

Arabic and Japanese, which both picked by 14% of parents, were the other key non-European languages.

The figures were gained after 1,138 UK adults with children aged under 18 were questioned in a Populus survey commissioned by the Mandarin Excellence Programme (MEP).

French, Spanish and German were the top choices overall for young people in the UK to learn after being picked by 57%, 54% and 40% of parents respectively.

Mark Herbert, of the British Council, said: "With the global economy becoming more interconnected and the drive to boost exports, language skills are increasingly vital for work and life.

"Mandarin Chinese is one of the languages that matter most to the UK's future prosperity.

"If the UK is to remain competitive on the world stage, we need far more of our young people leaving school with a good grasp of Mandarin in order to successfully work abroad or for businesses here in the UK.

"Learning Mandarin is also a fascinating process that brings a valuable understanding of Chinese culture."

The MEP aims to help at least 5,000 young people in England to speak fluent Mandarin Chinese by 2020.