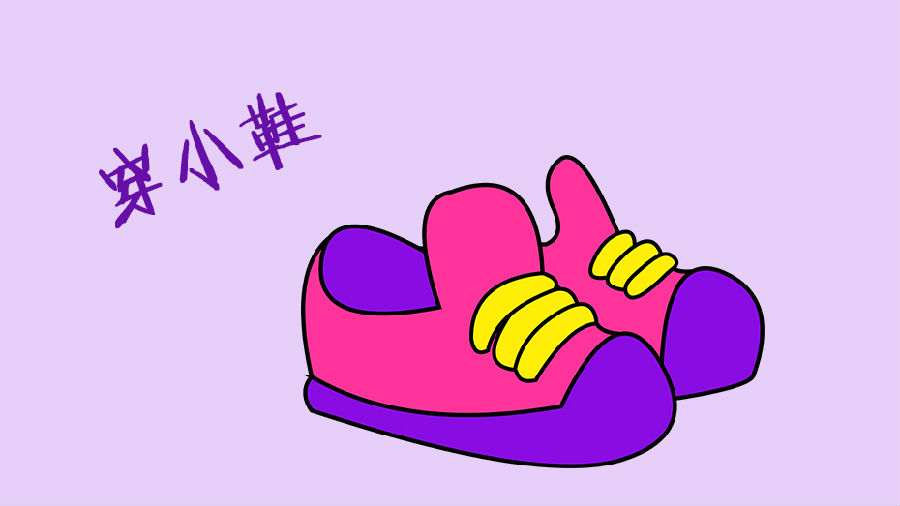 The Chinese derogatory slang term "穿小鞋" (chuān xiǎo xié), which literally means "put on small-sized shoes", means "to retaliate someone secretly or to give someone a hard time". It usually happens on what the superior does to the inferior. Why is it called "穿小鞋"?

"小鞋" did not refer to the small-sized shoes for kids, but the embroidered shoes for the women with bound feet in the feudal times.

The practice is likely to have originated from the time of Emperor Li Yu of Southern Tang, more than 1,000 years ago. Emperor Li Yu created a six-foot tall golden lotus decorated with precious stones and pearls, and asked his concubine to bind her feet in white silk into the shape of the crescent moon, and performed a dance ballet-like on the points of her feet on the lotus. The concubine's dance was said to be so graceful that others sought to imitate her. The binding of feet was then replicated by other upper-class women and the practice spread. Their feet got smaller after a long period of applying painfully tight binding to the feet, and they had to wear small-sized shoes. 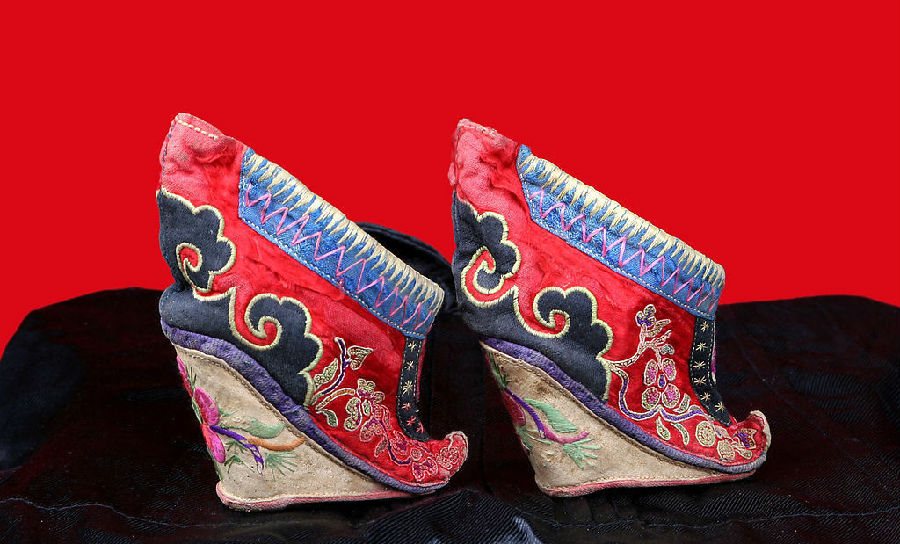 In the feudal times, bound feet, better known as the "three-inch golden lotus", were considered beautiful, while large unbound feet were judged crude. Binding feet was very popular among the women of Han nationality, and the practice has been handed down. At that time, single man and single woman were not allowed to see each other before wedding. Marriage of the young people is thoroughly determined by parents and matchmakers. For the man's families, the size of the woman's feet became the key to judging whether she's beautiful or not – the smaller her feet were, the more beautiful she was. The matchmaker would show the sample shoes of the single woman to the man's families, to inform the feet size. Once they agreed on the match, they would keep the sample shoes and order a tailor to make a pair of embroidered shoes of the same size as an engagement gift for the woman. On their wedding day, the bride must wear the embroidered shoes, in case they were fooled.

If one wants to play trick on the bride-to-be, he/she will deliberately make smaller sized embroidered shoes to make her have a hard time. There's a story in the Song Dynasty.

It's said that in the Northern Song Dynasty, there was a woman called "Qiaoyu". Her step-mother wanted to betroth her to a rich but ugly man, but Qiaoyu didn't agree. The step-mother had to give up her plan, but was determined to find some way to play trick on her secretly.

Later, a matchmaker wanted to introduce Qiaoyu to a scholar. Qiaoyu was so pleased to accept him. However, her step-mother made a pair of sample shoes smaller than the actual size and gave them to the matchmaker. On the wedding day, Qiaoyu found it impossible to put on the shoes, and finally she failed to enter the sedan chair. She was too ashamed and furious that she committed suicide by hanging herself. It was a pity for people.

That's how the original meaning was extended to the social life. Later, it referred to the behaviors aimed at giving others a hard time, or putting others in trouble with his/her official power.