Chinese character and word of 2016 unveiled 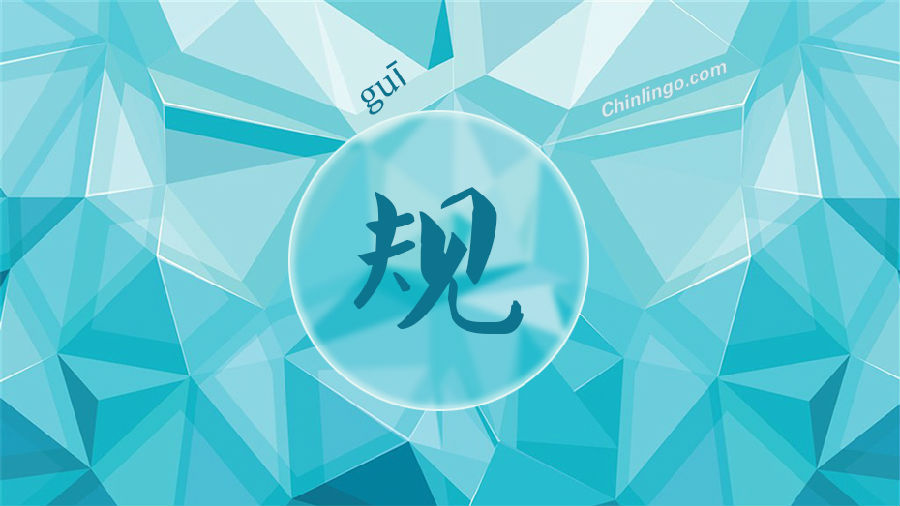 The top 10 Cyber Words of the Year include 洪荒之力 (prehistoric power), 友谊的小船 (the ship of friendship), 定个小目标 (set a small goal), 吃瓜群众 (the people who are kept in the dark), 辣眼睛 (Hard on the eyes), 全是套路 (It's all tricks), 老司机 (veteran netizen), 厉害了我的哥 (My brother, you're wonderful!).

The National Language Resources Monitoring and Research Center, the Commercial Press and People's Daily Online published an online poll in late November for voters to choose from the candidates of the words of the year. The event started in 2006 and aims to describe today's China and world with one character or word, to reflect the social changes and the variety of the world in Chinese people's eyes.

This year, in several Asian countries where Chinese characters are widely used, such as Malaysia, Japan and Singapore, people were also enthusiastic in voting for the most representative characters of the year, which shows the cultural charm of Chinese characters.

0 responses on "Chinese character and word of 2016 unveiled"