Which “ghost” do you belong to? 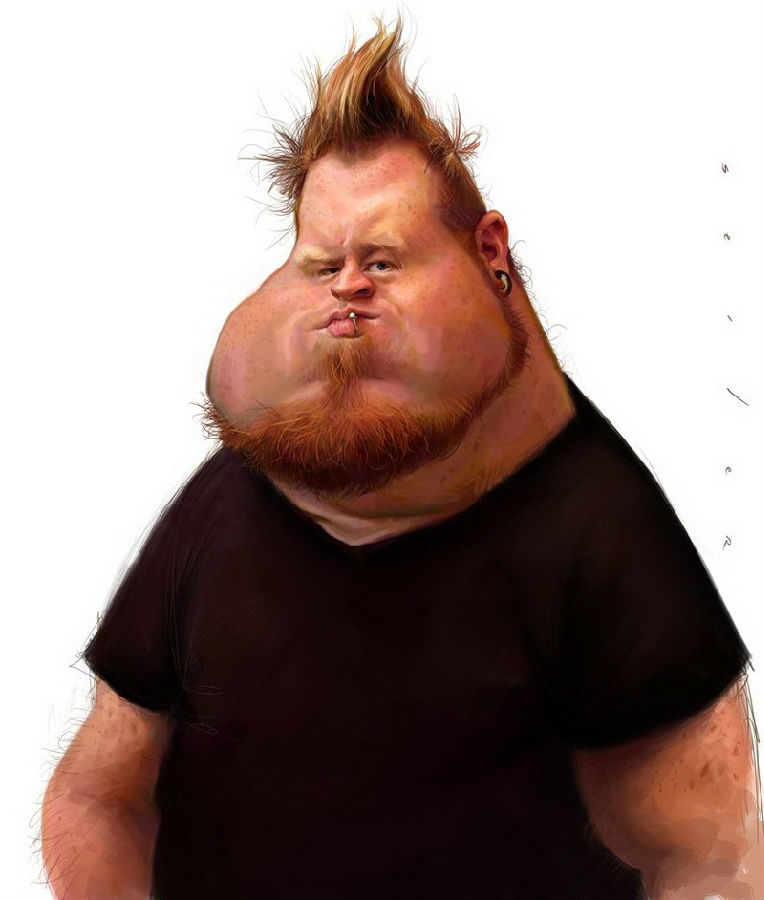 You might have learned from the famous Chinese detergent commercial earlier this year, that attitudes can sometimes waiver to the scary end of the racist spectrum. And, on that spectrum, China has a varied vocabulary of ancient and modern vernacular you might want to get familiar with. Be warned that the following words are hateful, spiteful, and often xenophobic. They're also linguistically fascinating.

老外 (lǎo wài) is the generic, friendlier term for foreigners. As the Chinese like to call close friends by their surname with lao as a prefix, laowai we might say simply means Mr. Outsider—which is a bit rude when you're in your home country and get called this by Chinese tourists. Laowai gained popularity after the economic reform in the 1980s, but terms like 鬼佬 (guǐ lǎo), 番鬼 (fān guǐ), and 鬼子 (guǐ zi) date back hundreds of years ago, and they all mean roughly the same thing: the ghost or devil, the opposition to the present living beings.

According to Images of Westerners in Chinese and Japanese Literature, the formation of the term guizi started from the 16th century, when the alterity of the Westerners was firstly noticed. In the following two hundred years, a mixture of fear and scorn towards the unrestrained tall, deep-set eyes, and hairy foreign merchants was developed among the ancient Chinese. From the documentation available, guizi came to be a synonym for Westerners first in the Qing Dynasty, somewhat exasperated by the Century of Humiliation.

Guizi is still widely used today. Modifiers are added to differentiate one kind of devil from another. 德国鬼子 (dé guó guǐ zi) is a German devil. 日本鬼子 (rì běn guǐ zi) is a Japanese devil. Black people are 黑鬼 (hēi guǐ). Readers should be advised that all of these are unacceptable, rude, and hateful.

However, Indians are called 阿三 (ā sān), which translates to "the third". Again, there are many different versions of stories that try to explain why it is a'san—China Daily listed 12 of them. Among the 12, one took place in Shanghai in the late 18th century, when the Indians came to the Shanghai Concession together with the British colonists. The Indians who later joined the police force of the foreign concessions ingratiated themselves with the British but treated the Chinese poorly. Thus the Shanghai locals resented the Indian police and enjoyed ridiculing them by mimicking their pretentious way of repeating "I – say –".

According to the head of the South Korea-China Research Center, Liu Guangzhong, during the the Japanese invasion of China, the understaffed Japanese troops trained a group of Koreans and sent them to China to control the Dongbei residents. The Koreans were so ill-equipped that all they could do was using a giant clothes-washing stick to hit the Chinese, so today, the Koreans, north or south, are insultingly called sticks (棒子, bàng zi).

The invention of racist derogatory slang continues in the era of New China, and with the advent of the internet became more creative. An alternative name for the people of China's Taiwan, 211 (土湾湾, tǔ wān wān), won wide applause on weibo among the Chinese patriots at the beginning of this year. The now state-sponsored teenager rap band, CD REV, first used this term in an attempt to humiliate the Taiwanese separatists who stood by Tsai Yingwen in the 2016 election. Tu in colloquial Chinese stands for unfashionable or unenlightened.

0 responses on "Which "ghost" do you belong to?"