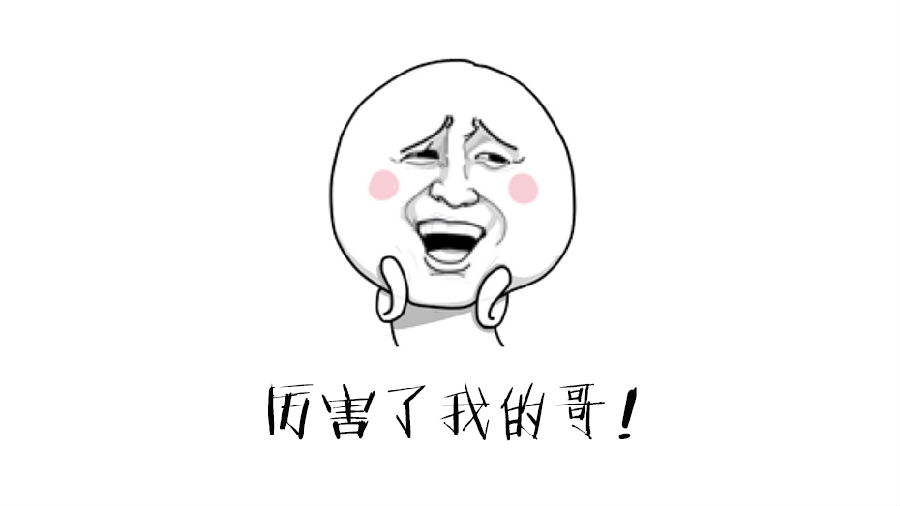 Well, we say "You rock!" to convey admiration for something or someone in English. What's the Chinese counterpart? In this case, the internet catchphrase "厉害了，我的哥" (lì hài le, wǒ de gē) just hits the spot. 我的 (wǒde) is often replaced by "word", as they have the similar pronunciation.

The expression has gotten pretty popular online and especially in the gaming circle in China. It became popular when a military student was caught by his military training instructor playing the popular game King's Glory on his phone. The funny story starts here. The instructor happened to also be a fan of this game and played along with the student. As they became stronger together, they started to win. The high school students could not believe what was happening and started commenting the gaming skill of the instructor. "厉害了，我的哥" popped out and became a wide-spread expression in China.

You can use it in a lot of situations. "哥" in this phrase means "brother", you can use it to admire someone else. Just replace the word "哥" with what you need to address him or her.

0 responses on "What does the Chinese phrase "厉害了, 我的哥" mean? "