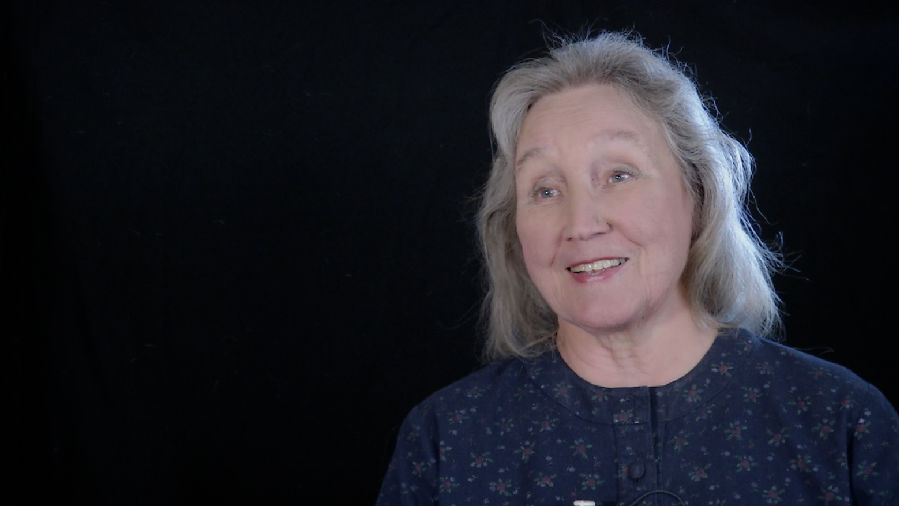 Cecilia Lindqvist, the 84-year-old Swedish Sinologist was in Beijing to receive the Special Book Award of China.

Characters Kingdom has been translated into 14 languages, including Chinese. 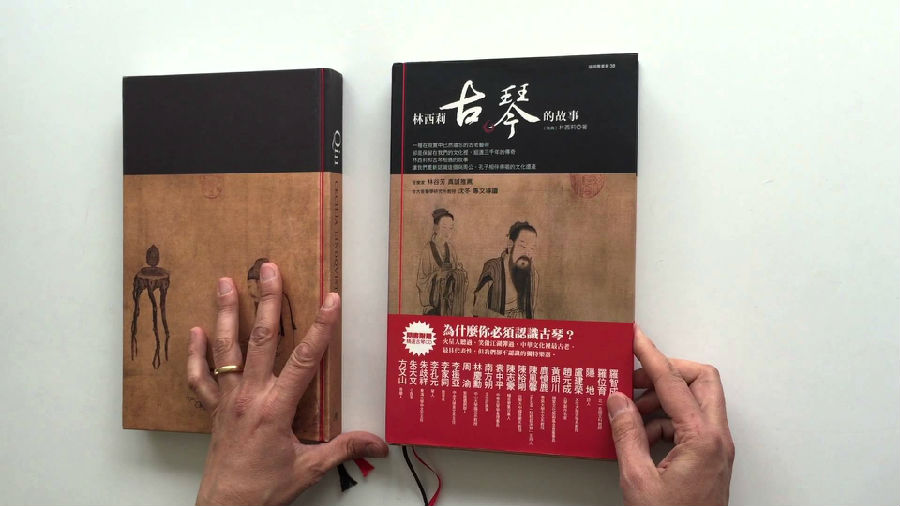 A new edition specifically for children came out recently, the eighth one since it was first published in China in 1998. And a new edition of Qin will reportedly to come out soon.

Another World, based on her life in Beijing in the early 1960s, has also been translated into Chinese.

Although she now uses a walking stick due to knee surgery, and was exhausted by a long and tight schedule when she was in Beijing, she was full of passion when speaking at an event about Chinese characters in her book, the guqin (a seven-stringed plucked instrument similar to the zither) and her other experiences in China.

One of the written Chinese characters she spoke about was 竹 (bamboo).

First, she mimicked the sound that is created when a strong wind blows through bamboo.

Later, she says: "Bamboo is very strong. When the wind blows, the bamboo just leans. But big trees like oak fall because they fight the wind. Bamboo does not. The Chinese say when times are difficult, lie low and wait, and better times will come."

Lindqvist, who spoke mainly English peppered with some Chinese, apologized to her listeners that she could not speak Chinese as fluently as before because it was a long time since she had spoken the language.

Her interest in China was first sparked at the age of 5 or 6, when her mother showed her an oiled-paper umbrella brought to Sweden by a friend from the Far East.

Since the age five, she has learned to play the piano, and at 23, she started learning to play the Lute.

Later, during a nine-year period spent at university, she attended lectures by famous Swedish Sinologist Bernhard Karlgren on ancient Chinese philosophers, such as Confucius and Laozi.

Karlgren often showed his students how a Chinese character was written on oracle bones and bronze ware in ancient times, and how the characters had developed through history.

So, in 1961, when Lindqvist's husband was posted at the Swedish embassy in China, she traveled along and enrolled in Peking University.

At the university, her Chinese teachers told her to memorize everything, instead of telling her why, so she tried to seek solutions herself.

However, her life changed when she started learning to play the guqin at the Beijing Guqin Research Association in a courtyard beside the Huguo Temple.

There were 11 masters there and she was the only student because at that time the guqin was seen as outdated.

Recalling those masters, she says: "They were the most elegant and cultured people I've ever met."

In 1962, Lindqvist returned to Sweden as her husband's posting in China ended.

But, before she left – in order to continue studying the guqin in Sweden – she bought a recorder from Hong Kong and the 11 teachers recorded 23 pieces of guqin music for her. They also gave her a guqin from the Ming Dynasty (1368-1683) because it was impossible to buy one anywhere.

In 1971, Linqvist started teaching Chinese at a high school in Sweden. Like her teacher, Karlgren, she told the students about the origin, development and structure of Chinese characters by showing them pictures of oracle bones and bronze scripts.

But during her teaching stint she often found the existing material was very limited and could not answer many of her questions. So she kept a close eye on the new archeological discoveries then being made in China.

In the 1970s and 1980s, China was on a building spree, and many archeological sites were being discovered as the ground was being excavated for the new structures.

Lindqvist then returned to China to visit some of the sites to see how the new discoveries related to her studies.