Chinese words for you to give opinions or advice 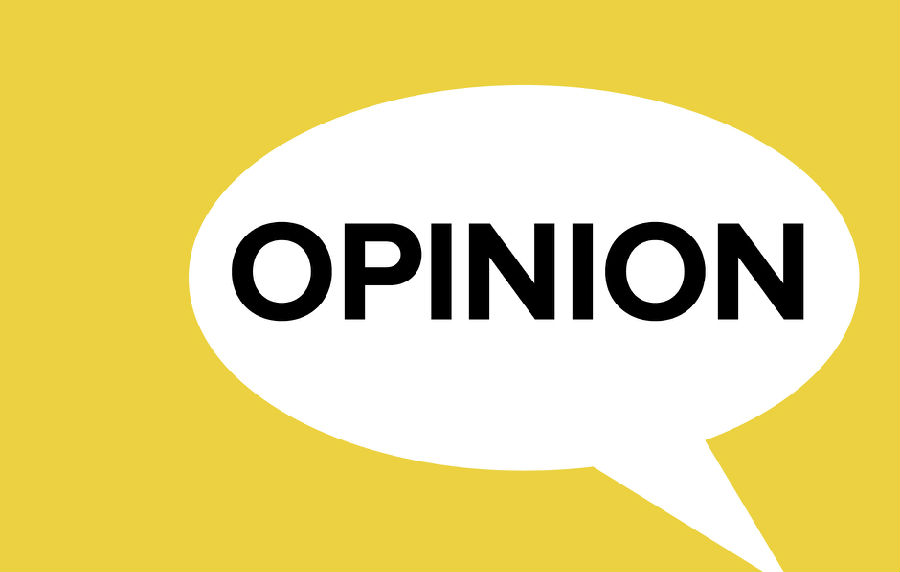 Sharing your own opinions in Chinese is the next step to being able to communicate with friends about topics that are important to you. Saying '我知道' (I know) or '我明白' (I understand) has its limitations and learning some words and phrases that will help you give opinions or advice.

The 想 (xiǎng) character has multiple meanings such as 'to think', 'to miss' or 'believe something'. 想 (xiǎng) is composed of 3 parts; 心 (xīn) meaning 'heart', 木 (mù) which is 'tree' and an 'eye' 目 (mù).Together, they create phonetics and meaning. 木 (mù) and 目 (mù) also create the character 相 (xiàng) meaning 'appearance'. The origin of 相 (xiàng)suggests that a person would need to stand behind a 'tree' and peer out from behind it, suggesting the need to look and check for danger. 相 (xiàng) together with 心 (xīn) producing 想 (xiǎng) could refer to the idea of 'examining' the 'heart or mind'.

You can read more about characters containing the 'heart radical' in our article 心字底: The Heart Radical

你心里在想什么？ (nǐ xīn li zài xiǎng shén me) What are you thinking?

Although it is tempting to use it, 我不想。。。(wǒ bù xiǎng…)  is not correct and is used to express the phrase 'I do not want..'

If you can imagine someone covering their eyes 目 (mù)  from the sun with their hand 手 (shǒu) and tada, you have the 看 (kàn) character.

Although this character is mostly used to describe the verb 'to look', it is also used to mean 'consider'.

你看这件事应该怎么办？(nǐ kàn zhè jiàn shì yīng gāi zěn me bàn) How do you think we should deal with this situation?

To understand the 觉 character a little more, we can take a look at the traditional character, 覺. If you look at the bottom radical, it contains a traditional version of the character 见 (jiàn) meaning 'to see'. It makes more sense when you see that originally, 见 (jiàn) was an 'eye' 目 (mù) on top of a 'person' 人 (rén).

Although normally, 说 (shuō) means 'to say', when combined with 你 (nǐ), in the bigram 你说 (nǐ shuō) it translates to 'in your opinion..'

以为 (yǐ wéi) and 认为 (rèn wéi) can often be used in the same context and have a very similar meaning.

认为 (rèn wéi) – to believe, to suppose, to consider

认为 (rèn wéi) can also be used to talk about something you thought was true, but were mistaken about.

以为 (yǐ wéi) – to believe, suppose, to be under the impression

Refusing to give an Opinion:

If you don't have any particularly strong feelings about something, or would rather not say, you can use the following phrase.

我没意见。(wǒ méi yì jiàn) I don't have an opinion