Will Mandarin Chinese be the language of future? 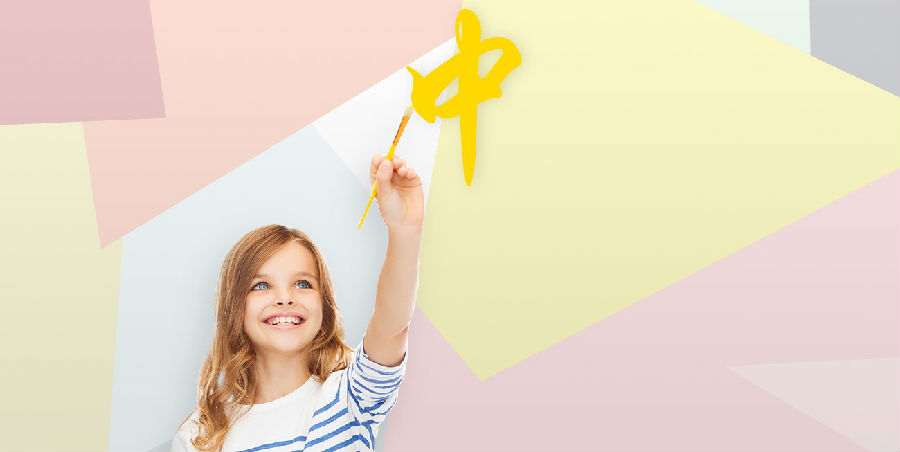 With the Chinese language growing in popularity, the UK government plans to invest a 10 million pounds to help more kids learn Mandarin. Do you think Mandarin Chinese will be the language of future?

From an educational perspective the learning of any language can be valuable and rewarding, but it is not suitable for everyone. Chinese is a difficult language to learn, and the UK has a poor reputation for teaching foreign languages. Why should they when most of the world speaks English! On the other hand, China is a vast and developing market and any advantage for UK business people is a worthwhile thing.

I studied French for 2 years in high school, and German for 4 years in college along with advanced independent studies in German (engineering and international business). I studied Mandarin informally for about 4 months before moving to China… after that it was total immersion. If you don't use it, it's easy to lose. I've forgotten the French I learned except for a few phrases. The Mandarin I speak everyday as my wife doesn't speak a lick of English… my proficiency is building (writing, reading and speech), but far from fluent… at least not where I'd like to be. Learning additional languages is a great thing… it offers a new and different perspective on life and the world around us. I think nowadays, it's almost necessary to be able to speak more than just your native tongue.

If you want to be competitive in the global job market it would help enormously to add languages to your resume. The benefits of communication across multiple languages is a key tool to have for relationship building. Employees who are multi-lingual can expect a higher salary as well, now that so many businesses are expanding overseas. Bilingual employees who are switching from one language to another are also able to distinguish irrelevant information quicker……which company would not want these kind of employees?

No. Unless they're taught from a very early stage of childhood in tandem with their native tongue. Mandarin is so, so difficult. If China really is going to dominate the world, it'll have to do so by speaking the world's dominant language to a very good standard-English.

Mandarin is so, so difficult. And yet Chinese toddlers learn it. My brain was trained to respond to western tones in language such as those that indicate sarcasm, a query, enthusiasm etc. I do not hear the tones used in mandarin where tones can denote as many as 6 totally unrelated words from one spelling. We have enough trouble with English words achieving a consistent pronunciation that represents the written word but pinyin just does not interface with western languages. Not that most of China uses pinyin. The other criticism that I routinely encounter is that if you take 6 Chinese people they will all pronounce a Chinese word VERY differently even though they are from the same city.

I don't think Chinese will become as widely spoken throughout the world as English currently is. It is too time-consuming to learn as a second language. A second language is taught from an age when the child has internalized his or her mother tongue. That means many precious years later than the child's first language. To learn Chinese you absolutely have to devote yourself to learning how to write and read it. If you have to learn it beside other subjects you can't get proficient at it early enough. There will be plenty of dropouts because such repetitive learning is likely to bore the pupils. But Chinese will become more popular, and that is a good thing.

0 responses on "Will Mandarin Chinese be the language of future?"