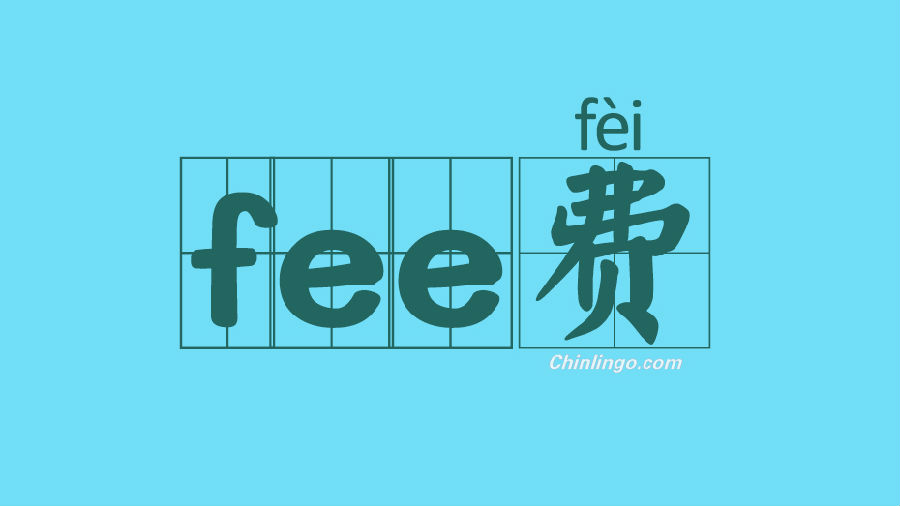 English and Mandarin have very little vocabulary in common. Mandarin has borrowed a few words from English ('sofa', 'coffee'), but these are very rare.

Below is a small compilation of surprising matches between the two languages, most of which are purely coincidental.

Both the English and Mandarin words for 'secretary' begin with the respective words for 'secret' (秘 (mì) in Mandarin). I imagine this is explained by discretion being an important feature of the role that is common to both cultures.

In English, the verb 'to bow' and the noun 'bow' (which you shoot arrows with) are written the same but pronounced differently. In Mandarin, they are both pronounced 'gōng', and the verb 'to bow' contains the character for the thing you shoot arrows with – 弓. I think this is probably because bowing involves bending your body like a bow, so it's not a coincidence that both languages associate the two things.

This one really is weird, and I'm almost completely sure it's a coincidence. In English, 'swallow' can be a kind of bird, or the action of swallowing something. In Mandarin these two words also share the same pronunciation ('yan'), and in the traditional form the characters are distinguished only by a mouth radical (口). Shared pronunciation and writing in both languages. Bizarre.

These ones are less interesting to me; they're just words that coincidentally have similar meanings and sounds in English and Mandarin.

The passive marker 'by' in English sounds very similar to the Mandarin pronunciation of the character 被 (bèi), which is also used as a passive marker. The words also fulfil the same sentence position in each language (before the agent).

The character 费 also contains 弗, which looks a bit like $, which is related to 'fee' in English.

It's possible that this might have very long-lost roots in Chinese, but I don't find the idea convincing. Ancient Greek has 'tȳphôn', which is clearly more similar and has a more plausible route into English. It can't really be argued that the Greeks got the word from Chinese, as at the time the pronunciation of 台风 would probably have been different from the modern Mandarin.

There is also some debate about this being a loanword from English, but I'm inclined to think it's a coincidence. The meaning of the Chinese characters seems far too much like an original word – 'food hall'. Most loanwords from English end up being nonsensical in Chinese, unless they're the name of the business where someone has been paid to think of a clever translation that sounds the same.

Amazingly, some people think this is a loanword. Again, the meaning seems too neat in Chinese, and at the time when the word 'totem' could have been interchanged, 图腾 would not have had a similar pronunciation. Most likely a coincidence.

And a few more similar sounds: